The chargesheet names 33 accused and includes statements of 200 witnesses 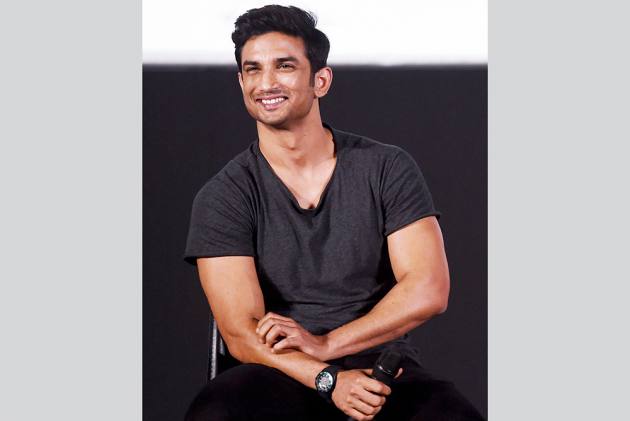 The Narcotics Control Bureau (NCB), which is investigating the death case of Bollywood actor Sushant Singh Rajput filed its chargesheet in Special NDPS court on Friday.

The chargesheet names 33 accused and includes statements of 200 witnesses, ANI reported. More than 12,000 pages in hard copy and about 50,000 pages in digital format were submitted in court, the NCB said. The NCB had arrested Sushant’s girlfriend Rhea Chakraborty and his brother Showik Chakraborty, and a few others under various sections of the Narcotic Drugs and Psychotropic Substances (NDPS) Act. They are currently out on bail.

Sushant was found dead in his Bandra apartment on June 14, 2020.

The NCB is probing the alleged Bollywood-drugs nexus and had conducted multiple raids over the last few months. The central anti-drugs agency had also arrested a number of drug peddlers and over 30 people in connection with the case.

The first arrest was made in September, following which the agency took six months to file the chargesheet. The evidence including statements, call data records, WhatsApp chats of the accused persons have been more than 70,000 pages, reports claimed

Earlier, many renowned Bollywood actors like Deepika Padukone, Sara Ali Khan, Arjun Rampal and others were interrogated to record their statement