Art & Entertainment Hoping to Honour Her: Raja Kumari On Being Part Of Amy Winehouse Tribute Concert

Hoping to Honour Her: Raja Kumari On Being Part Of Amy Winehouse Tribute Concert 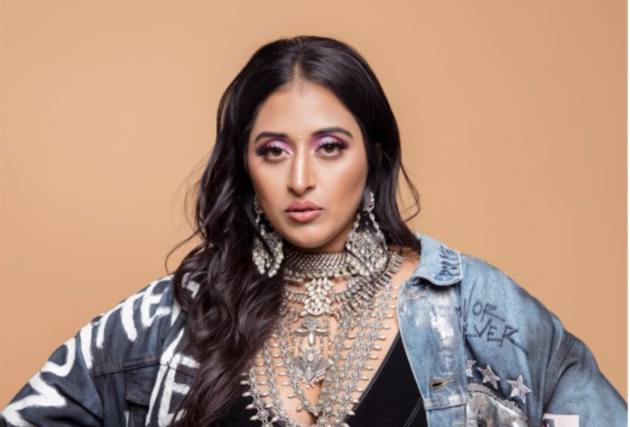 Indian-American rapper Raja Kumari couldn’t be more honoured to be a part of the star-studded tribute, ‘Back to Amy', in memory of the English singer-songwriter Amy Winehouse, who died in 2011.

“I have always been inspired by Amy Winehouse. She has always created a mashup of two cultures. And the fusion she was able to achieve was always something that I looked up to. I hope the world remembers her for her music. I am hoping to honour her by performing her song ‘Me and Mr. Jones’,” she tells us.

The tribute is slated to livestream on July 23 that will assemble a line-up of both established and rising artists to pay homage to the Grammy-winning artiste on the 10th anniversary of her passing. The three-hour ‘festival style’ event will emanate from City Winery Nashville, the site of a new physical exhibit dedicated to Winehouse, and is a collaboration between MusiCares Foundation, the philanthropic partner of the Recording Academy, and the Amy Winehouse Foundation.

The show will include performances from the Nashville venue, recordings from around the globe and will feature performances by Chris Daughtry, Zola Courtney, Hounds, Young Summer, Cailin Russo and Sweet Lizzy Project, apart from Raja Kumari.

All performing artists will be sharing new recordings with a message of promoting positive mental health as part of the tribute.

“This is a topic that is really important to me. I’ve been in therapy for the last year and it’s thoroughly changed my life. I try to talk about it as much as I can because it’s kind of taboo in my culture and people don’t want to get help when they really need it. As musicians especially in the last two years I think our mental health has come to the forefront,” said Kumari.

Proceeds from the event will be split between The MusiCares Foundation and the Amy Winehouse Foundation to support mental health awareness.