Amid backlash, Yuvika Chaudhary issued an apology stating that she didn’t know the meaning of the word she used in one of her YouTube vlogs 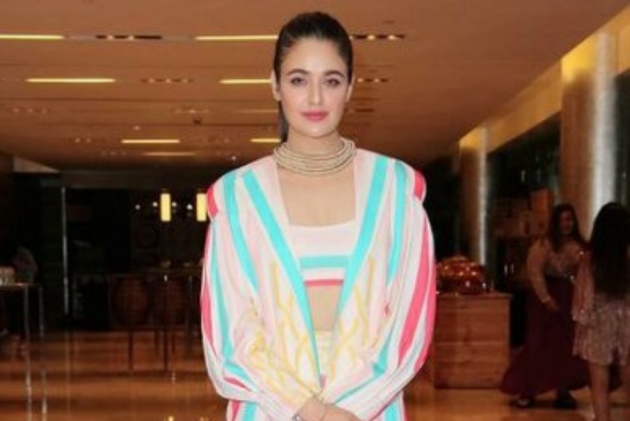 Actress and former Bigg Boss contestant Yuvika Chaudhary, who has received massive backlash for using a casteist slur in one of her vlogs, was booked by the Haryana Police on Friday.

The move follows a complaint registered by Dalit rights activist Rajat Kalsan, who alleged that the actress made derogatory remarks about the Scheduled Caste community in one of her recently uploaded YouTube vlogs.

The video has also gone viral on social media.

While the actress known for films like "Om Shanti Om" and "The Shaukeens" issued an apology on Twitter stating that she didn’t know the meaning of the word that she used, she hasn’t removed her vlog from her YouTube channel. However, the vlog has been edited and the part where she used the slur has been done away with.

After a formal investigation by the cyber cell, an FIR was lodged against Yuvika Chaudhary at Hansi city police station on Friday.

The FIR has been registered under the relevant section of the Scheduled Castes and Scheduled Tribes (Prevention of Atrocities) Act, said the Station House Officer of Hansi city police station.