Bollywood actress Daisy Shah is a perennial animal lover, and she speaks up about the distress that loud noises and colours do to stray animals during big festivals like Ganpati, Diwali, Holi, etc. 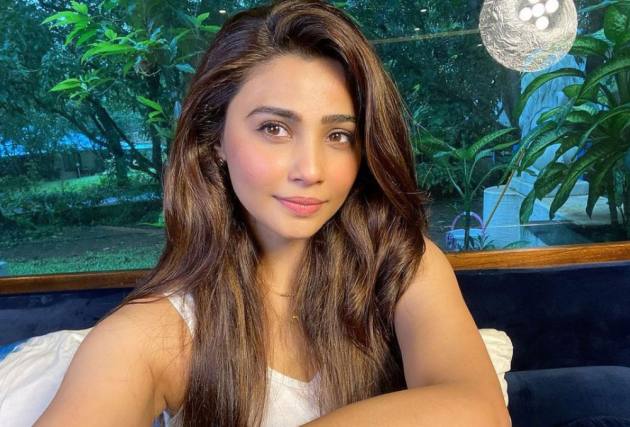 Actress Daisy Shah has been one of the very few celebrities who always ensure that they try and help out animals in whichever way possible. Whether it’s stray or pets, she always tries to help them out. During the festival season, animals are the most disturbed due to the noise pollution, varied colours and whatnot. She recently celebrated the festival of Ganpati at her home and has been doing it for quite many years now. Even amidst all the celebrations, she tries to always make sure that her actions during these festivals never hurt any animals.

Talking about what people can do to help animals also in such situations, Shah says, “First of all, thanks so much for acknowledging my love for animals. Yes, it’s some festivals that put animals in trouble; especially the ones that don’t really have shelter. So, yes, they do get troubled due to noises and colours. So, the ones who understand this are careful about it, and the ones they don’t, they go on to be careless about things. I’m not here to judge anyone, but I think we should be as considerate to animals as we are to each other. The thing is, humans can always express, but animals don’t. So we, as humans have to become their voice and we have to understand the troubles that they go through. I would say love animals with all your heart, and if you can’t, then don’t hate them or harm them. They’re the purest spirits on the planet.”

The ‘Jai Ho’ actress has time and again been spotted helping out stray animals on the streets and even at pet shelters.