Following the police complaint, Bigg Boss Tamil 3 evicted contestant Madhumitha decided to conduct a press conference yesterday where she confirmed that channel, Star Vijay has filed a police complaint against her. 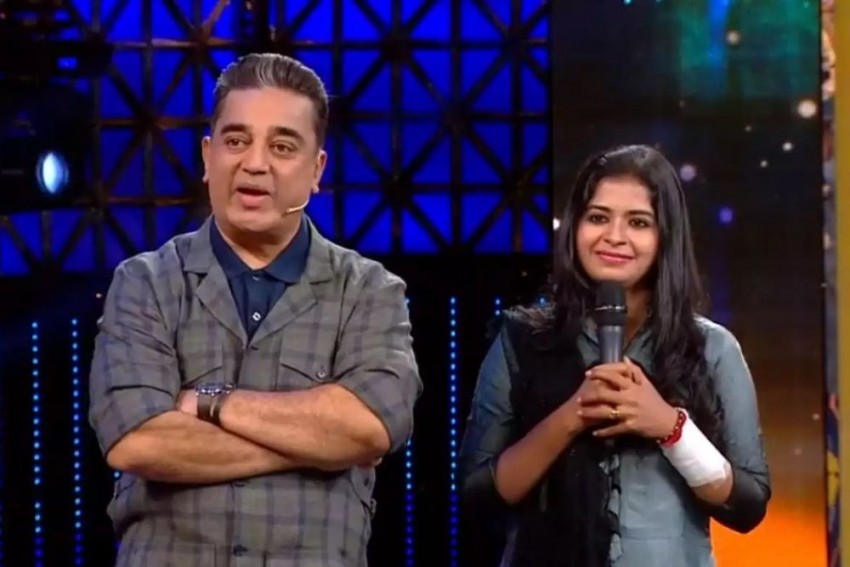 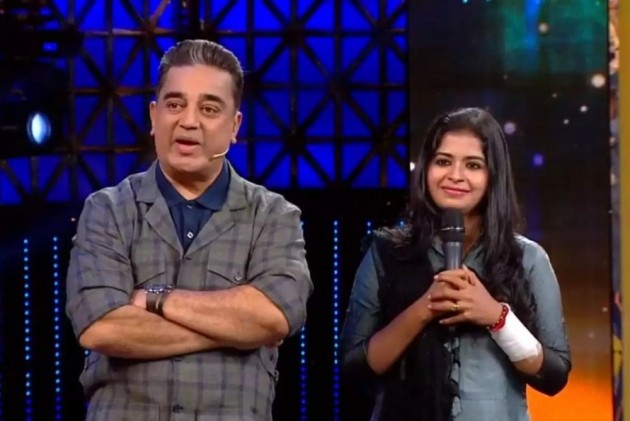 The third season of Bigg Boss Tamil, which is being hosted by Kamal Haasan has been in the news since its first episode. The reality show recently hit the headlines after Madhumitha attempted to commit suicide as things didn't go her way inside the reality house. The makers of Bigg Boss Tamil 3 decided to evict her last weekend for a self-harm attempt. Now, according to media reports, a police complaint has been filed against the evicted contestant Madhumitha.

Following the police complaint, Madhumitha decided to conduct a press conference yesterday where she confirmed that channel, Star Vijay has filed a police complaint against her.

Speaking to the media, Madhumitha said, "Vijay TV and I agreed on the matter (amount) and they agreed to pay me also. Then only I sent invoice after I came out of the Bigg Boss show. That is why I got shocked when I heard that they have filed a complaint against me. In fact, I didn't get any calls from the police or any legal person regarding that. That is why I said I don't know when you all called me and asked yesterday."

According to reports, the makers of the reality show have taken legal action against her for allegedly contacting the executives of the channel and threatening them over her payment which she was assured initially.

As per the report in The News Minute, Madhumitha threatened the channel to clear her dues. She was reportedly paid Rs 11,40,000 as advance and she is yet to receive the payment for her 42 days stay inside the house.

Meanwhile, speaking to TNM, Guindy Police Station Inspector Chandru said, “We have received a complaint but we are yet to begin investigation. Madhumitha had apparently sent a voice note to one of the organisers, asking for the rest of her dues to be settled within the next two day.”