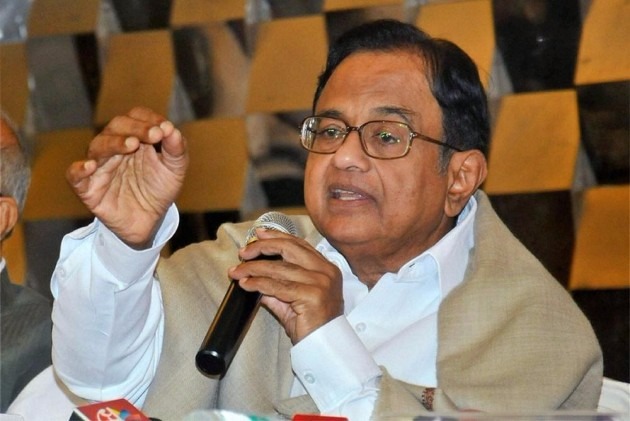 Former finance minister and senior Congress leader P Chidambaram on Wednesday took to the micro-blogging site Twitter to take potshots on the ruling BJP and the Election Commission's (EC) by questioning its decision of not announcing the dates for Gujarat elections.

Taking to Twitter, Chidambaram said, "EC will be recalled from its extended holiday after Gujarat Govt. has announced all concessions and freebies."

He further stated that the Election Commission has authorised the Prime Minister to announce the date of Gujarat elections at his last rally.

"EC has authorised PM to announce date of Gujarat elections at his last rally (and kindly keep EC informed)," he said.

Earlier, the Communist Party of India-Marxist (CPI-M) had questioned the EC's decision of upholding the announcement of dates for Gujarat Assembly elections.

Chief Election Commissioner A K Jyoti, had however, said Gujarat polls will be held before December 18, the day when the results of the Himachal Pradesh polls are to be announced.

The Congress had alleged that the government put "pressure" on the poll panel to "delay" the announcement of Gujarat assembly poll schedule to enable the prime minister to act as a "false santa claus" and offer sops, use "jumlas" (rhetoric) during his October 16 visit to his home state.

The model code of conduct would have come into immediate effect in Gujarat had the poll schedule been announced along with Himachal Pradesh, the party had said.

Hitting back at the Congress for targeting the EC, BJP leader and Union minister Ravi Shankar Prasad said allegations levelled against the constitutional body were without any basis.

"It is absolutely absurd. It's like questioning the prudence of the EC. The Congress is perhaps speaking out of its own experience where interference in the functioning of constitutional bodies used to be a thing in their rule. Such is not the case since 2014," he had said.

"Let me also add, this tells that they are jittery about BJP’s prospects in the state," Prasad had said.