"You have to root out those who want to uproot you,” says Ambedkar 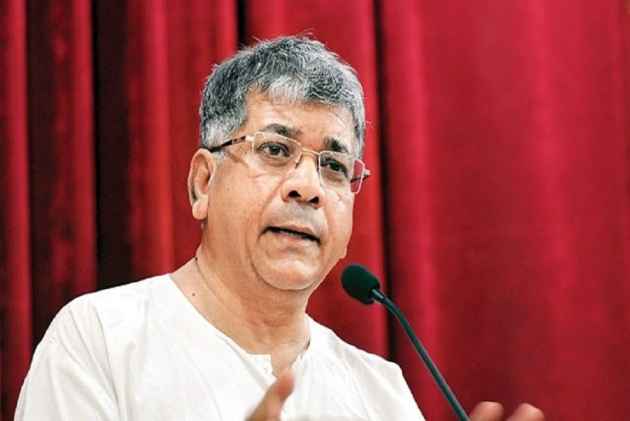 B R Ambedkar's grandson Prakash Ambedkar on Sunday appealed to the Muslims and the Dalits to unite to defeat the ruling BJP party.

According to an Indian Express report, Ambedkar said BJP and RSS are trying to destroy the 'Constitution of India' and to stop them from doing anything against the country and its laws the Muslims and Dalits need to join their hands together.

“By 2022, they (BJP) plan to win majority in Lok Sabha and Rajya Sabha and then they will launch ‘New India’ sans the present Constitution,” the newspaper quoted Ambedkar,former MP, while he was addressing a public meeting Bandharan Bachao (Save the Constitution).

In the public meet, former MP Prakash Ambedkar  went on to say that the RSS-BJP combine has made Gujarat a place like a laboratory where they are trying to eliminate all opponents.

“It is up to you to either fight them or go with them. The Constitution and Manuvad are two options before you, but your duty is to save the Constitution for the sake of the survival of your generation,” he said.

“Our sole target is to prevent at any cost the RSS-BJP from capturing power, which is the objective of this meeting,” he added.

Earlier, Prakash Ambedkar had urged Dalits to not let BJP and RSS leaders into their houses and offer food to them until Prime Minister Narendra Modi and BJP national president Amit Shah apologise for the actions of the former Chief Minister B.S. Yeddyurappa.

Yeddyurappa courted controversy after allegedly eating food brought from hotels while visiting the home of dalits.