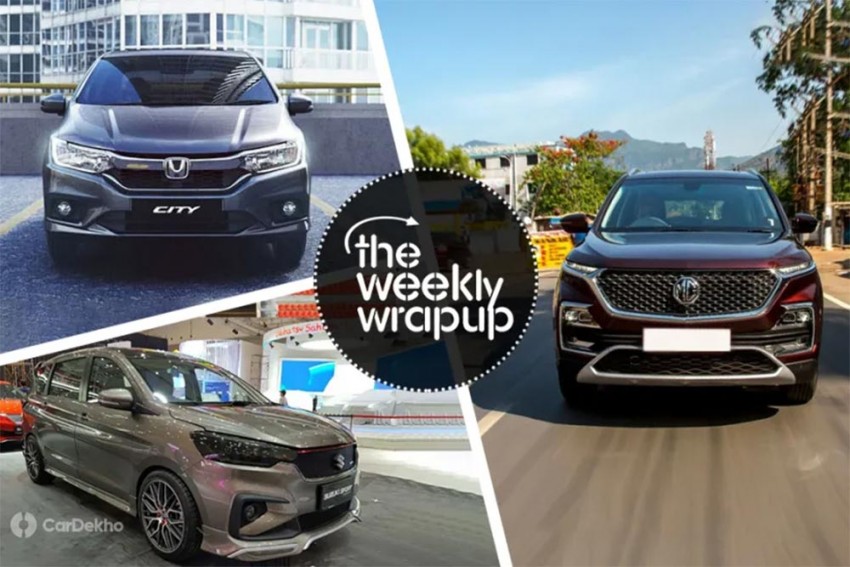 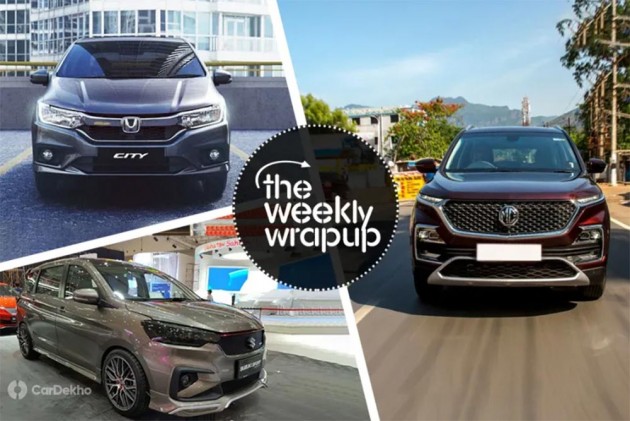 MG Hector Prices: The MG Hector has a lot riding on its shoulders as it has the job of introducing a new brand to Indian buyers. It’s necessary that the British brand prices its first SUV, the Hector, competitively to help it stand toe to toe with some of the stalwarts like the Tata Harrier and Mahindra XUV500. So here’s what we believe the pricing of the MG Hector could be like. 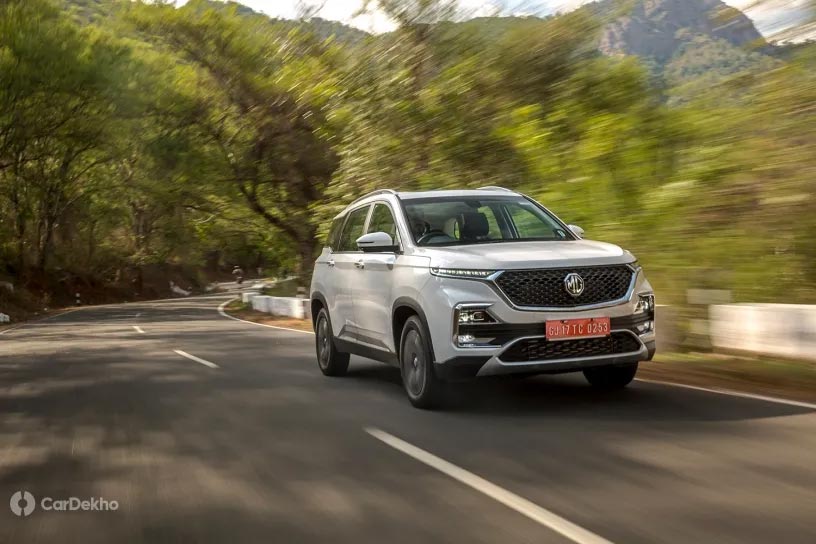 2020 Honda City: Honda has been testing the 2020 City in Thailand and it could make its India debut at the 2020 Auto Expo. It is likely to pack a petrol mild-hybrid like the Ciaz and a diesel CVT option like the Amaze. Here’s all that you need to know about it.

Next-gen Hyundai i20: The Elite i20 was spotted testing on Indian roads recently but has now been fully profiled in international spy images. This particular prototype packs in some interesting elements such as a sunroof and a Sonata-like fascia. 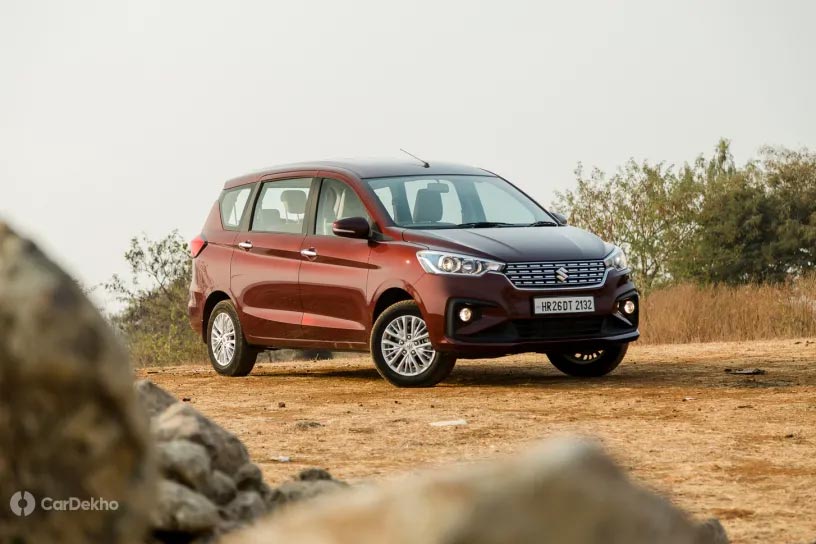 Maruti Ertiga: A more premium version of the Ertiga is in the works, which could go on sale through the Nexa chain of Maruti Suzuki dealerships. It will obviously be priced at a premium over the standard Ertiga and will be a close match for the Mahindra Marazzo. Here’s what else it could pack and the name it could bear.

Renault Duster Facelift: The Duster that took the onus of uplifting the Renault brand in India has been getting too long in the tooth now. While it’s still some time away from getting a new generation model, Renault has been working on a thorough facelift of the SUV in the meantime.