Expected to get a mild facelift and an updated infotainment system, the Endeavour facelift could be priced similar to the current model

Earlier this year, the updated Ford Endeavour was spotted testing in India. We expect it to be launched before April 2019. It will be a mild update in terms of appearances, with a new front grille and updated features list.

Currently, the Ford Endeavour is available with 2.2-litre and 3.2-litre diesel engines, both mated to a 6-speed automatic gearbox. Four-wheel-drive is only offered with the 3.2-litre Titanium variant. The latest Endeavour, which was first unveiled in May 2018, has been on sale in Thailand since July (renamed as the Everest) and gets a 2.0-litre EcoBlue diesel engine with Ford’s new 10-speed automatic transmission. The Thai-spec engine is offered in two states of tune - 182PS/420Nm and 215PS/500Nm. Sadly, this engine is not expected to be brought to India. 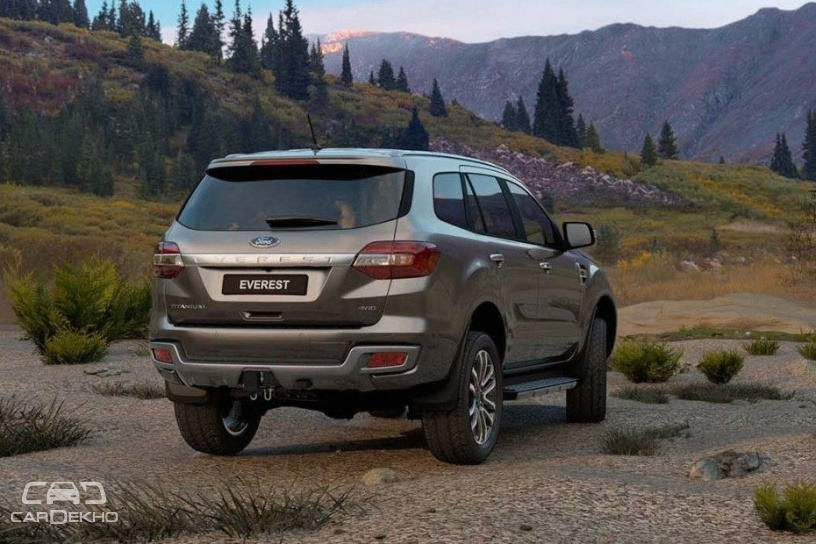 The other updates expected on the 2019 Ford Endeavour include the new SYNC 3 infotainment system as well as push-button start as standard. However, advanced safety systems like autonomous emergency braking (AEB) and pedestrian and vehicle detection are unlikely to be offered in India. But safety features such as seven airbags, ABS with EBD, hill launch assist, electronic stability program and traction control will be carried forward. 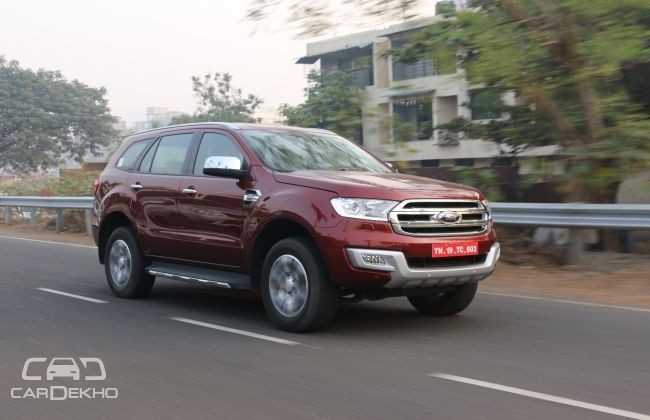 The 2019 Endeavour is expected to be priced in the same range as the current model, which is priced between Rs 26.83 lakh and Rs 33.31 lakh (ex-showroom, Delhi). It will continue to compete with the likes of the Toyota Fortuner, Isuzu mu-X and Mahindra Alturas G4 as well as unibody SUVs like the Honda CR-V and Skoda Kodiaq.