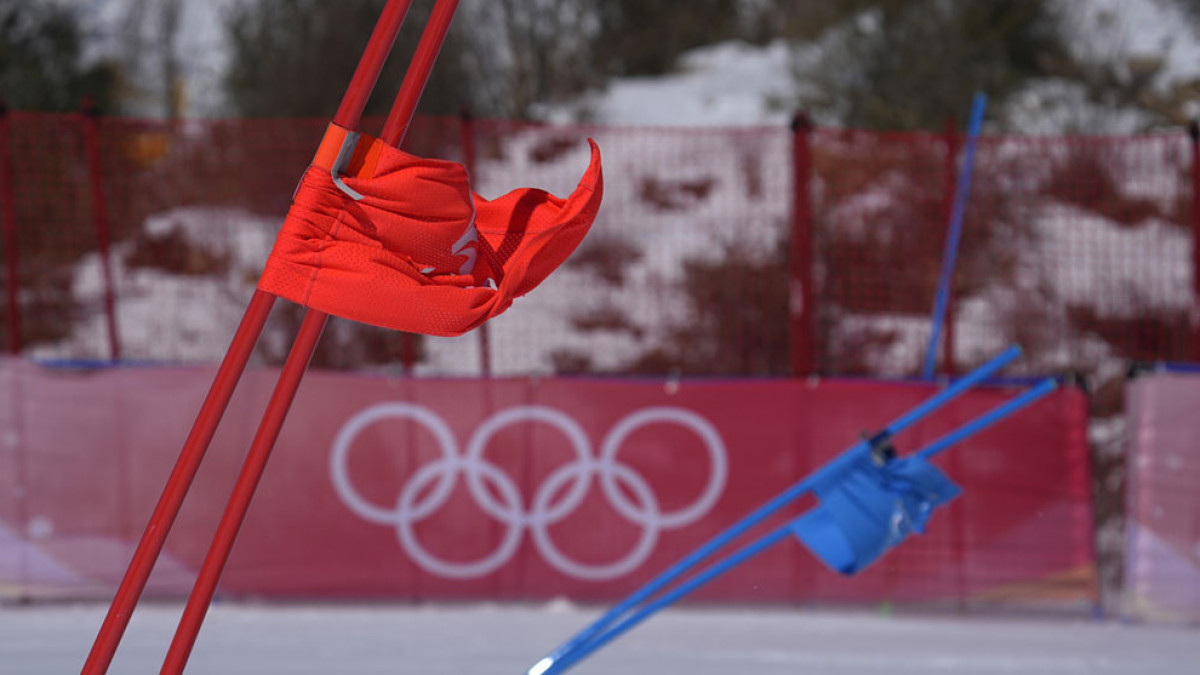 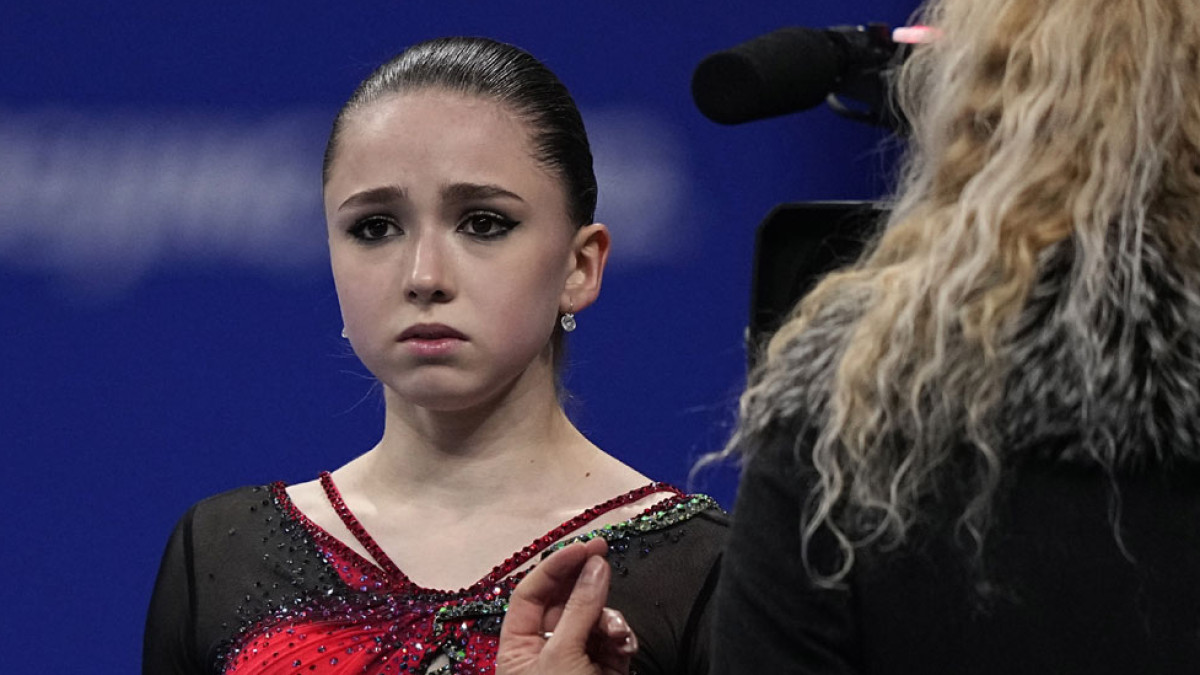 The message from the Ukraine Olympic team came against the backdrop of a Russian military build-up near the country's border.

Here's a look at the drug that Kamila Valieva is suspected of taking, and how the situation might play out in coming days.

Petra Vlhova finished eighth in the first run but made a brilliant comeback on the second to produce a medal-winning time of 1:44.98s.

Therese Johaug was a comfortable winner of the women's 7.5-plus-7.5-kilometre skiathlon event on the opening day of the 2022 Beijing Winter Olympics.

Mohammad Arif Khan, the Alpine skier from Jammu and Kashmir, was India's only athlete at the Beijing 2022 opening ceremony.

Russia's Vladimir Putin and China's Xi Jinping issued a joint statement highlighting what it called ‘interference in the internal affairs’ of other states,...

As the Beijing Winter Olympics 2022 starts on Friday, Google marked the occasion with an animated doodle.

The build-up to Beijing Winter Olympics has turned the idea of 'making it to the Games' into as much of a logistical and sometimes moral conundrum as a...

The creation of artificial snow comes at a heavy environmental cost. It also poses a risk for athletes.

Pakistan PM Imran Khan, who has been invited by the Chinese leadership, will be accompanied by a high-level delegation including members of the Cabinet and...

EXPLAINER: The Winter Games, A Different Kind Of Olympics

The Beijing Winter Games open on Friday, just six months after Tokyo closed. They'll be followed by the Summer Olympics in 2024 in Paris.