Karnataka CM Basavaraj Bommai said if the situation demands he will use Yogi Adityanath’s Uttar Pradesh model in the southern state too to deal with ‘anti-national elements’. 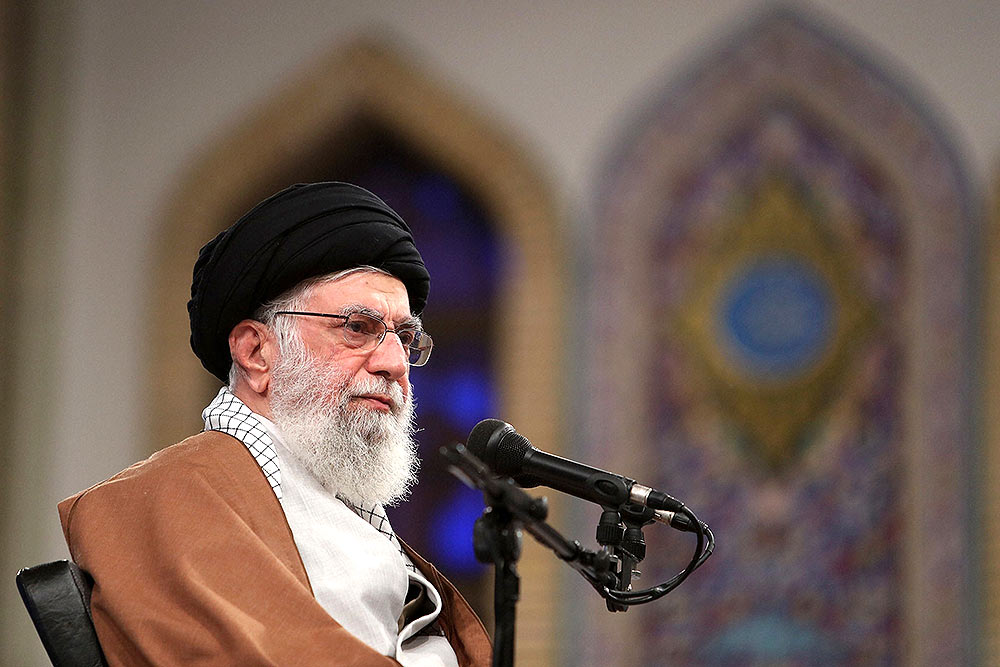 Iran has said the suspect was a Marxist who visited two French spies before the May 1 International Workers' Day, as part of a plot to ‘create unrest among workers’. 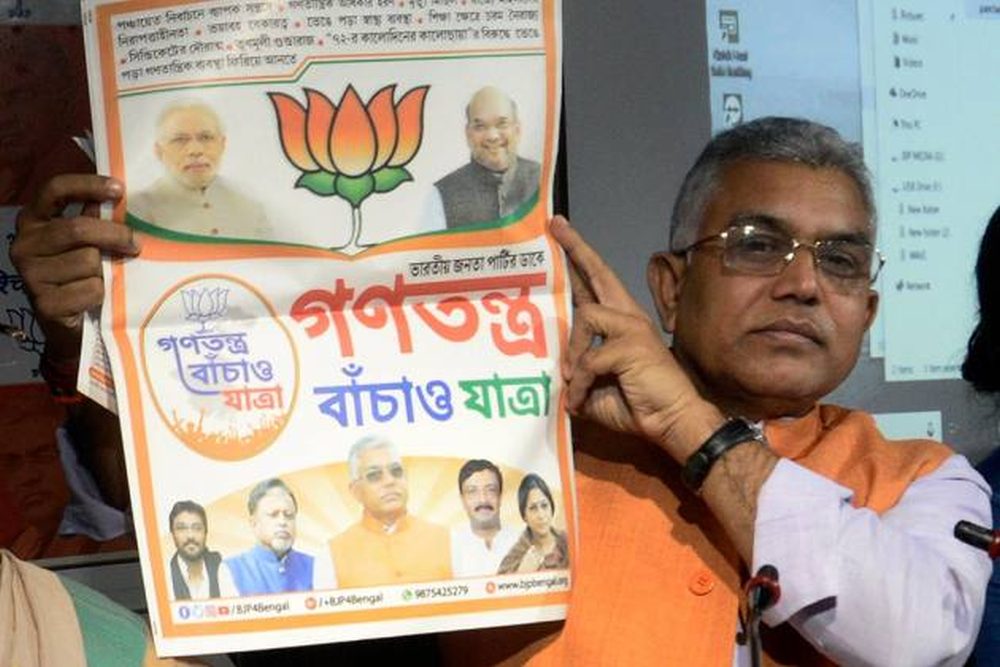 Dilip Ghosh, the former president of the West Bengal BJP, has described his successor Sukanta Majumdar as an ‘inexperienced’ leader who has arrived at the scene ‘recently’.