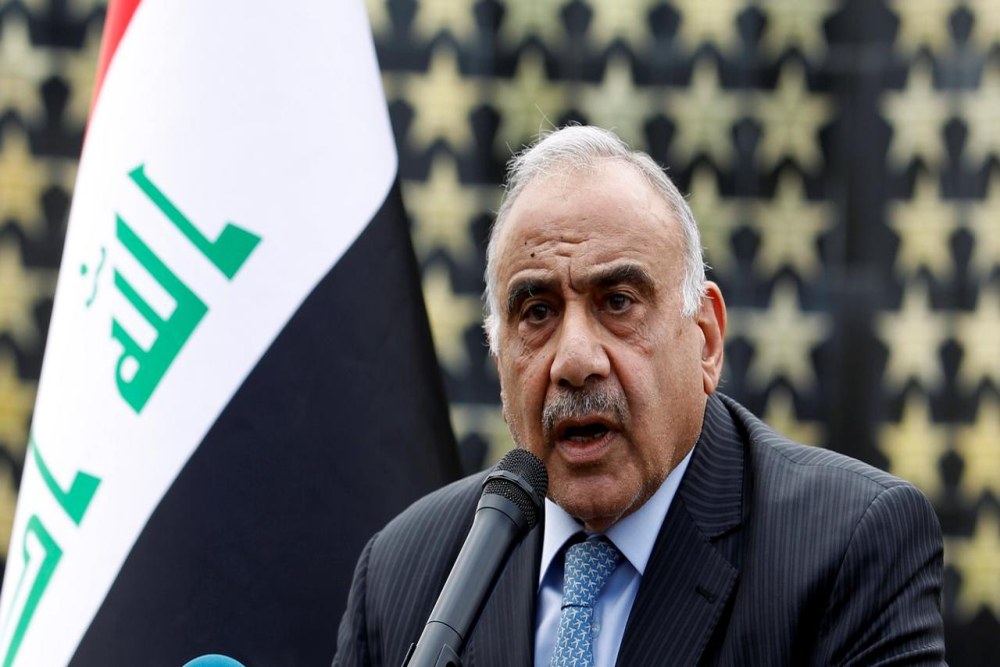 At least 400 protesters have died since Oct. 1, when thousands of Iraqis took to the streets in Baghdad and the predominantly Shiite southern provinces to decry corruption, poor services and lack of jobs.