Even compared with the most abject annals of misgovernance in India, it’s hard to get worse than what happened in Panjim in the wake of Parrikar’s absence at the helm, followed by his untimely demise. 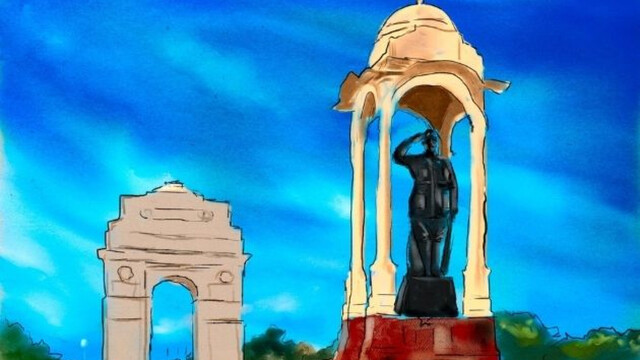 The move indicates that the government accepts the documented proof that the Britishers had to leave India due to Netaji and the Indian National Army.

The statue stood in the central Bamyan province, where the Taliban infamously blew up two massive 1,500-year-old statues of Buddha carved into a mountain in 2001 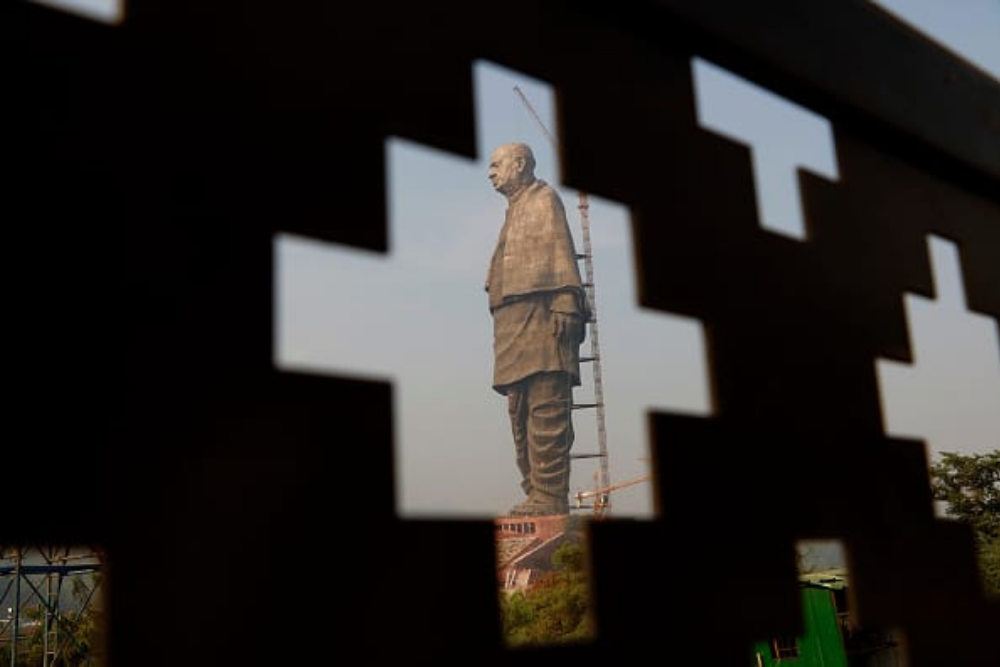 From Sages To Politicians, Why We Love Building Statues Of Prominent Figures

Can cash-strapped governments like Madhya Pradesh afford to build statues? Why do India politicians make such a great deal about erecting statues?