Television actress Kanishka Soni, who is known for her work in 'Diya Aur Baati Hum', has married herself in India's second reported autogamy after Kshama Bindu from Gujarat did the same. Explained: Is Marriage Limited To A Man And A Woman? What Are Different Types Of Relationships?

A woman from Gujarat announced she would marry herself in India's first 'sologamy' out of self-love. Here we explain various kinds of relationships. 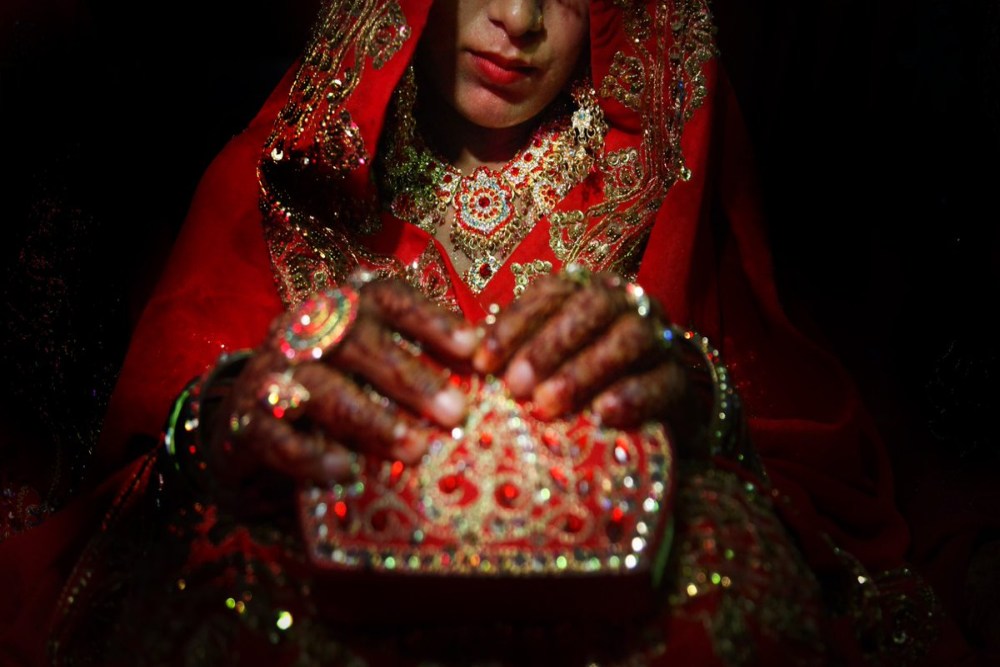 India's First 'Sologamy': Gujarat Woman To Marry Herself After Getting Tired Of 'Finding Love'

A woman from Gujarat has decided to marry herself in a wedding that will feature everything from pheras to honeymoon, says 'I am my own queen'.