The ceasefire extension comes days after a United Nations report said chances of peace were bleak and ceasefires have limited scope of success.

Israel maintains good relations with both countries. It has condemned Russia's invasion and sent humanitarian aid to Ukraine, but the same time has avoided taking a stance that might anger Moscow.

Ukraine Ready For Peace Talks But Rejects Belarus As Location 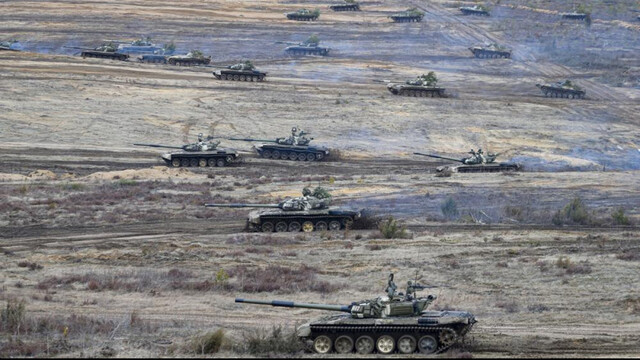 NATO Secretary-General Jens Stoltenberg Russian military is not withdrawing but repositioning to regroup, resupply and reinforce its offensive in the Donbas region.

Ukrainian President Volodymyr Zelenskyy's office said on the Telegram messaging app that the two sides would meet at an unspecified location on the Belarusian border and did not give a precise time for the meeting. 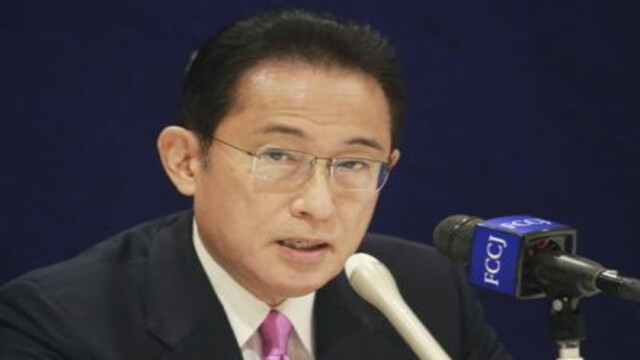 PM Modi and his Japanese counterpart Fumio Kishida will hold summit talks with a focus on strengthening bilateral ties in diverse areas and advancing cooperation for peace and stability in the Indo-Pacific and beyond.