Varun Dhawan Has A Field Day Pulling The Media's Leg, And Keeps It Guessing

Bollywood actor Varun Dhawan was at his quirky best during a media event here on Monday. The actor was launched as Prime Video's BAE (Before Anyone Else), which means he will don a superfan's avatar with all the inside news.... Bharti Singh Wants Her Son To Be Like Shagun Pandey

Comedienne Bharti Singh says she wants her son Laksh to be like 'Meet' male lead Shagun Pandey after listening to his performance on the track 'Aahun Aahun' from the 2009 film 'Love Aaj Kal' on the Zee Rishtey Awards. 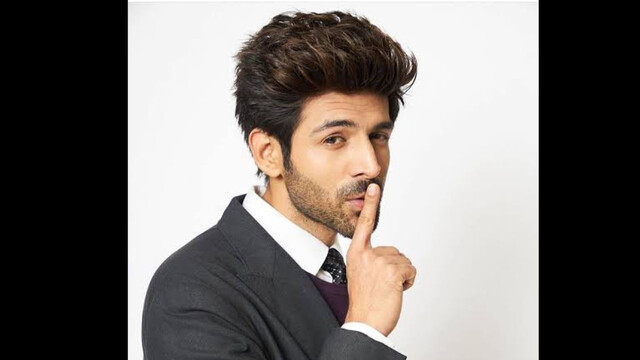