Amongst the findings, 250 ancient Egyptian coffins and 150 bronze statuettes were discovered which dated way back to 2,500 years ago

Despite its significance to Jains and Hindus, continuing archaeological discoveries have revealed the sheer extent of the spread of Buddhism in Gujarat Archaeologists discovered some fascinating insights into the domestic environment of ordinary citizens of the city. Take a peek at things like wooden dishware closets, three-legged accent tables with bowls, trunks, and more 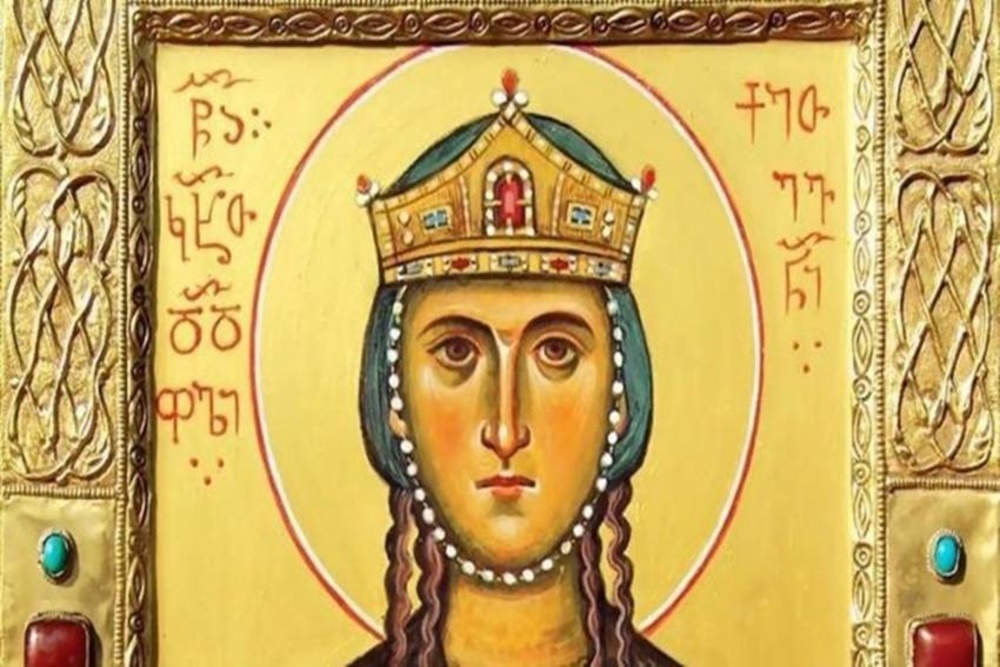 The Queen’s sacrifice gained the status of martyrdom and since 1989 the successive governments requested the Indian counterpart to look for the Queen’s relics where it was reported to be kept. The excavation was carried out in the village of Herwin-Hemeling situated in the eastern central province of Gelderland close to the Netherland-German border, also listed as a UNESCO World Heritage site 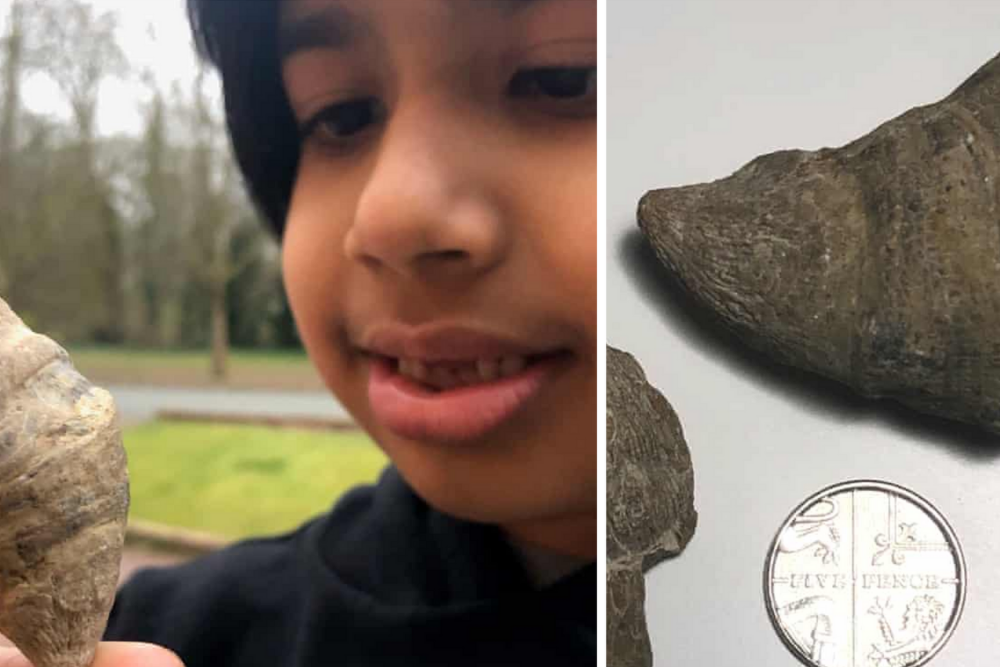 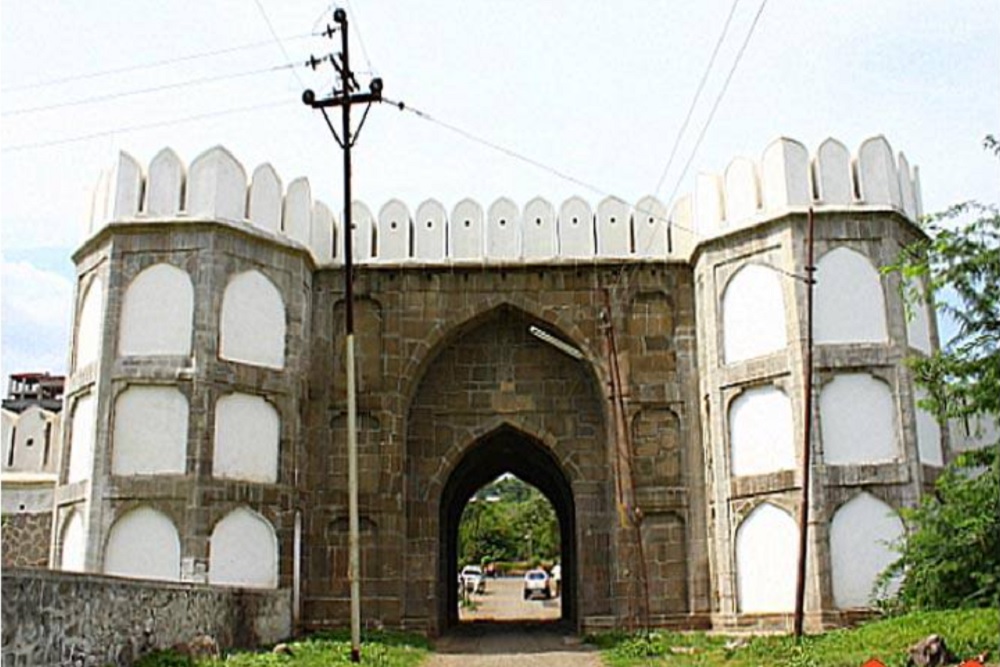 Such structures could be a game-changer in terms of economy, says a member of a monument welfare organisation 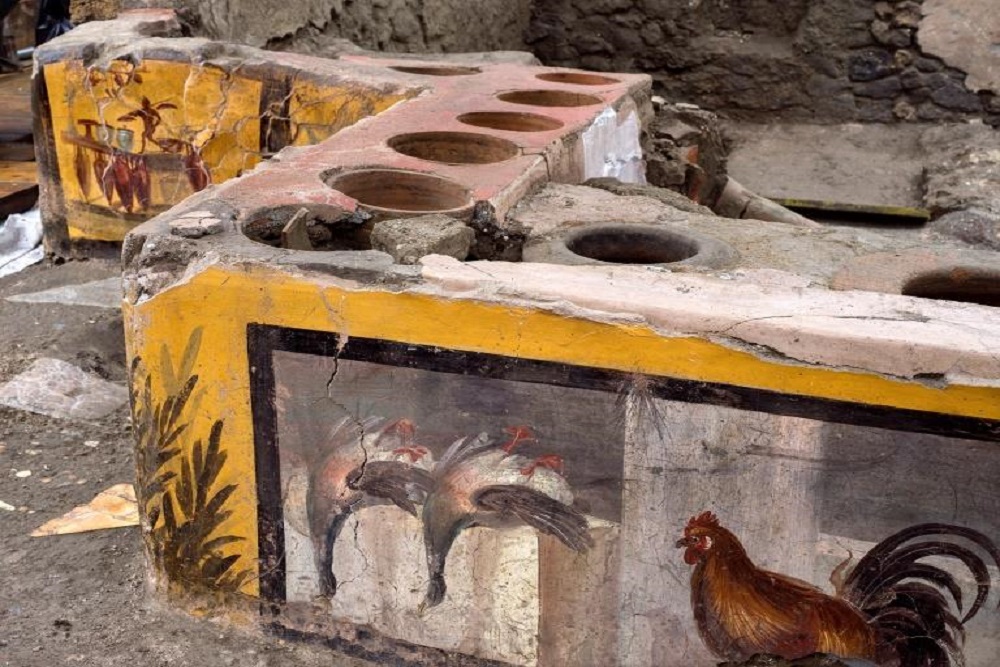 It is the first time such a hot-food-drink eatery — known as a thermopolium — was completely unearthed. 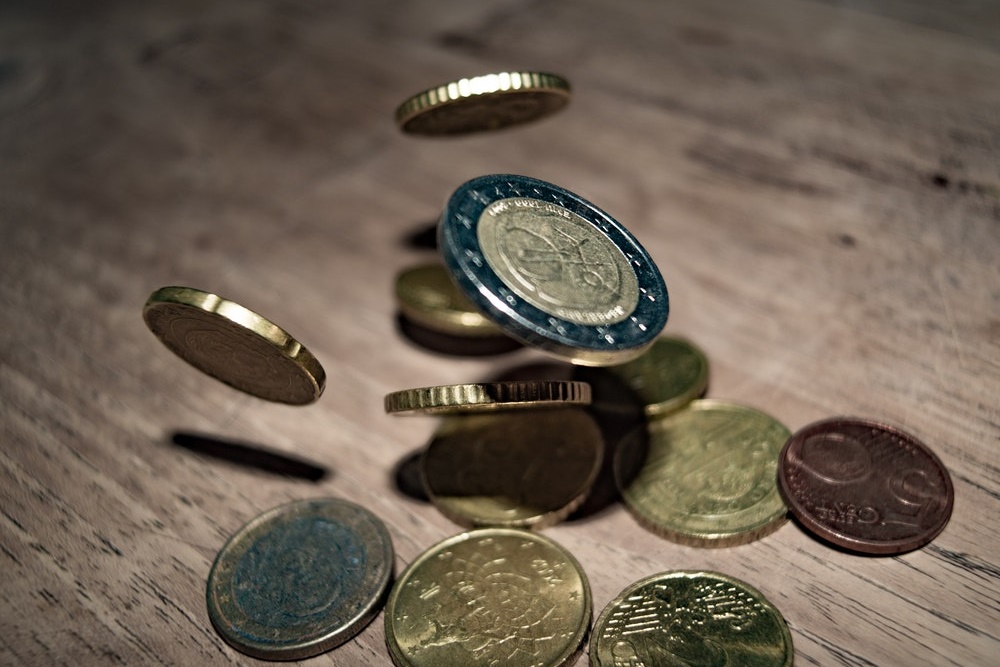 The villagers also discovered remains of utensils and statues while digging the earth. 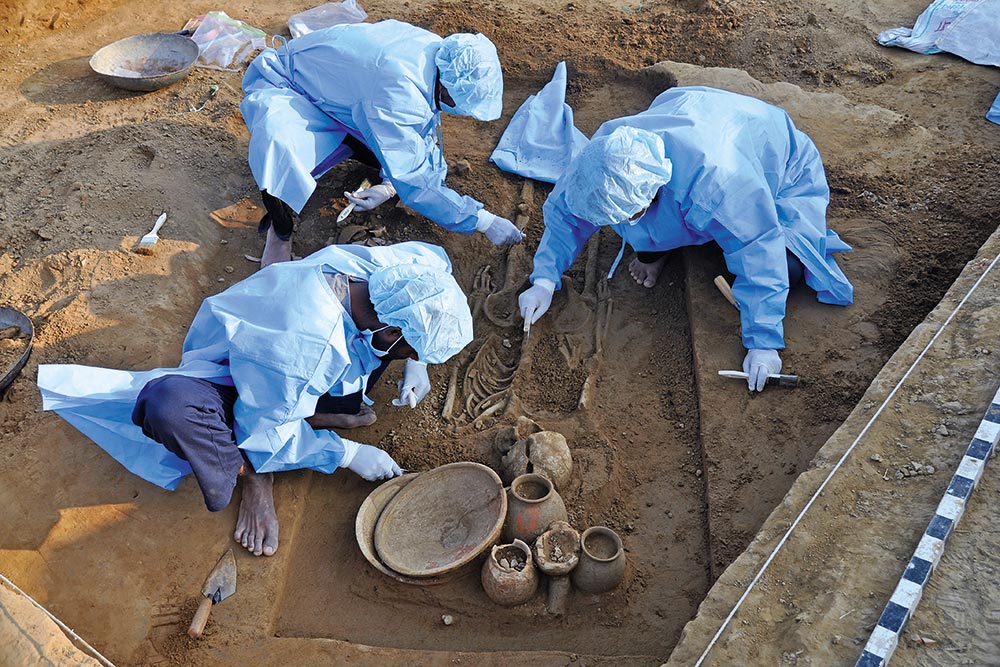 Who Were The Indus Valley People? Long-Awaited Research Paper To Be Out Today

In August last year, Outlook's cover story talked about the Rakhigarhi project. A year later, the findings of a long-awaited research paper will be published... 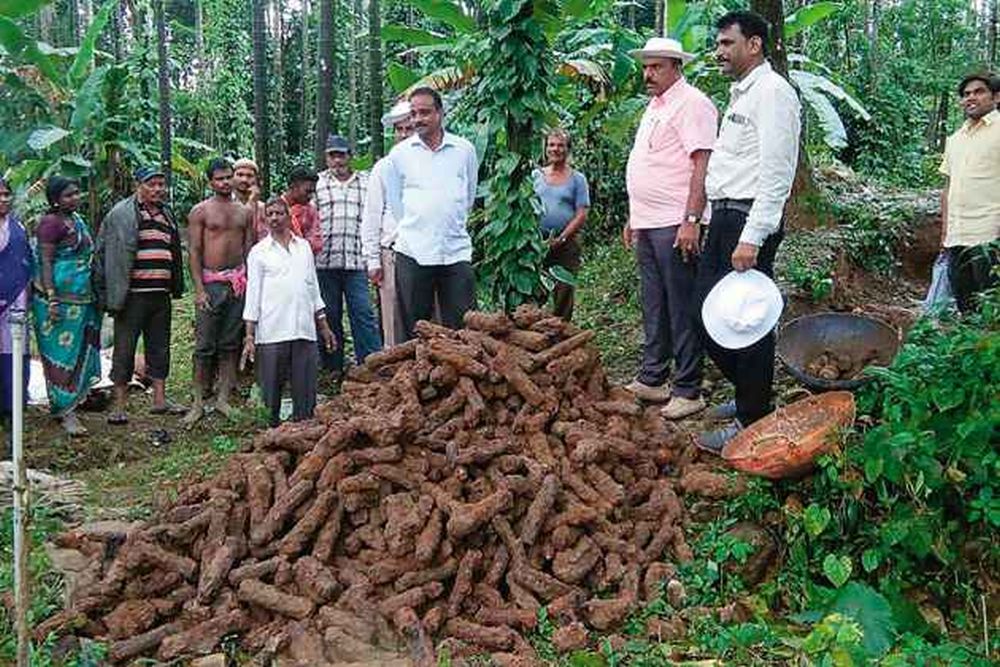 The Commissioner of District Archaeological Department says the findings are proof of the fact that rocket science technology existed in India in the 18th... 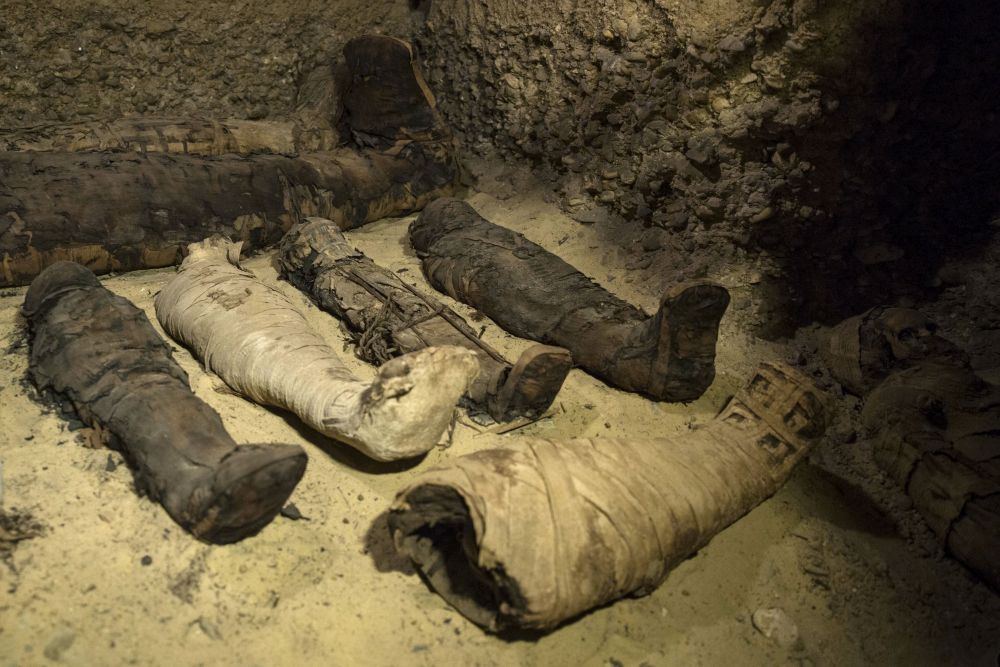