Cricket was never his first choice. Hockey was in the family blood and theatre was an option. Raj Angad Bawa entered the record books with a cricket bat in his hand in Brian Lara's land, Trinidad and Tobago. (More Cricket News)

In the ongoing ICC Under-19 Men’s World Cup 2022 in the West Indies, Raj Angad Bawa saved his best against Uganda in a Group B encounter on Saturday in Tarouba, Trinidad.

It may have been a dead rubber against Uganda, but 19-year-old, Himachal Pradesh-born Bawa made merry with the bat as India posted 405 for five wickets against Uganda still trying to find their feet in international cricket. This was India's second-highest in the history of the U-19 World Cup.

India Under-19 rode Bawa’s 162 not out and Angkrish Raghuvanshi's 144 as records tumbled. Bawa took the spotlight away for surpassing Shikhar Dhawan's record 155 not out scored against Scotland in the 2004 Under-19 World Cup in Dhaka.

Raj Angad Bawa was perhaps destined to play sports. He loved dancing and theatre but a visit to the picturesque Dharamshala Stadium changed his mind. Young Bawa, much to his father Sukhwinder Bawa's happiness, wanted to play cricket.

Sports was in Raj Bawa’s genes. His grandfather Tarlochan Bawa was a member of the Indian men’s hockey team that won gold in the 1948 Olympic Games in London. Tarlochan scored two goals in the Summer Games, including one in the 4-0 win against Great Britain in the final. 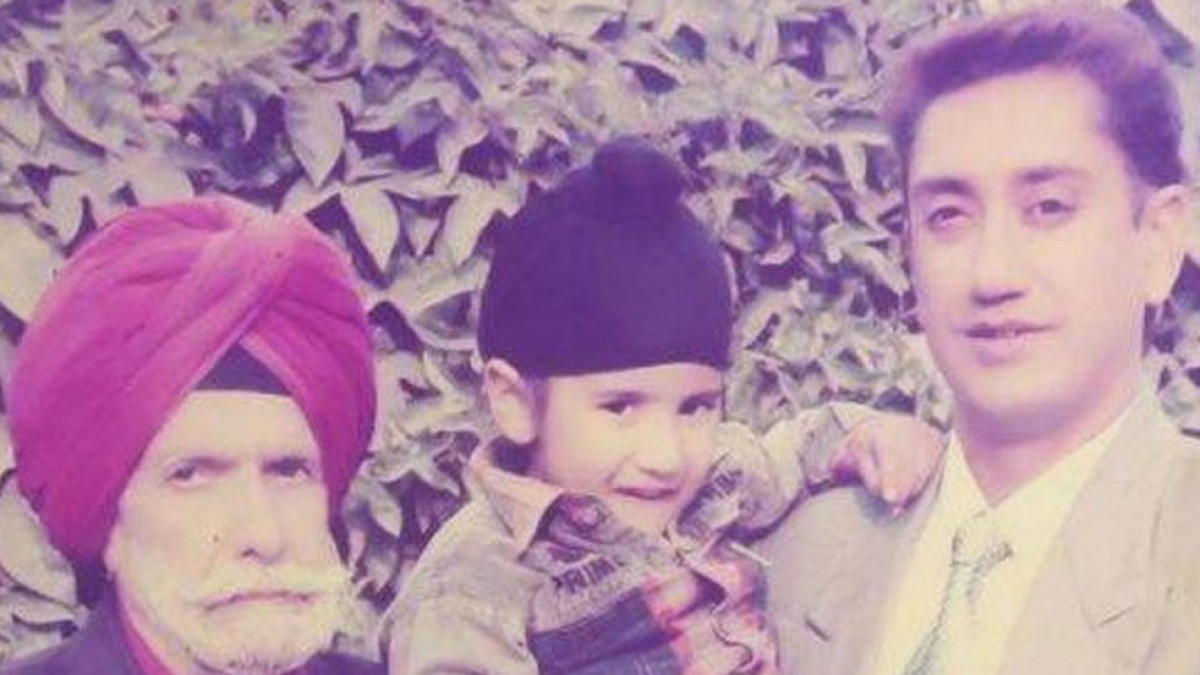 This Olympic hockey gold was the first for independent India. It played a big role in inspiring Sukhwinder to take up hockey as a career. Raj Bawa remembers the medal with great fondness.

“Whenever I see that gold medal, it gives me goosebumps, I can only imagine how important achievement it must have been, back then,” Raj Bawa has been quoted as saying to Indian Express.

When Raj was five, his grandfather Tarlochan Singh died. He grew up on stories of his Olympian granddad narrated by his grandmother and father, who took up hockey but switched to cricket coaching after an injury early in his career.

Life changed after that and after coming in close contact with Indian players like pacer VRV Singh and World Cup superstar Yuvraj Singh, there was no looking back for the fledgling cricketer.

A natural right hander, Yuvraj Singh's batting style left a massive impression on Raj Bawa. He now bowls right-arm medium pace but bats left-handed. Raj grew as an all-rounder and even played the under-16 Vijay Merchant Trophy for Punjab.

“I used to watch Yuvraj practise at my father’s coaching centre. When I first picked up the bat maybe I was trying to imitate him, and it stuck with me,” said Raj. 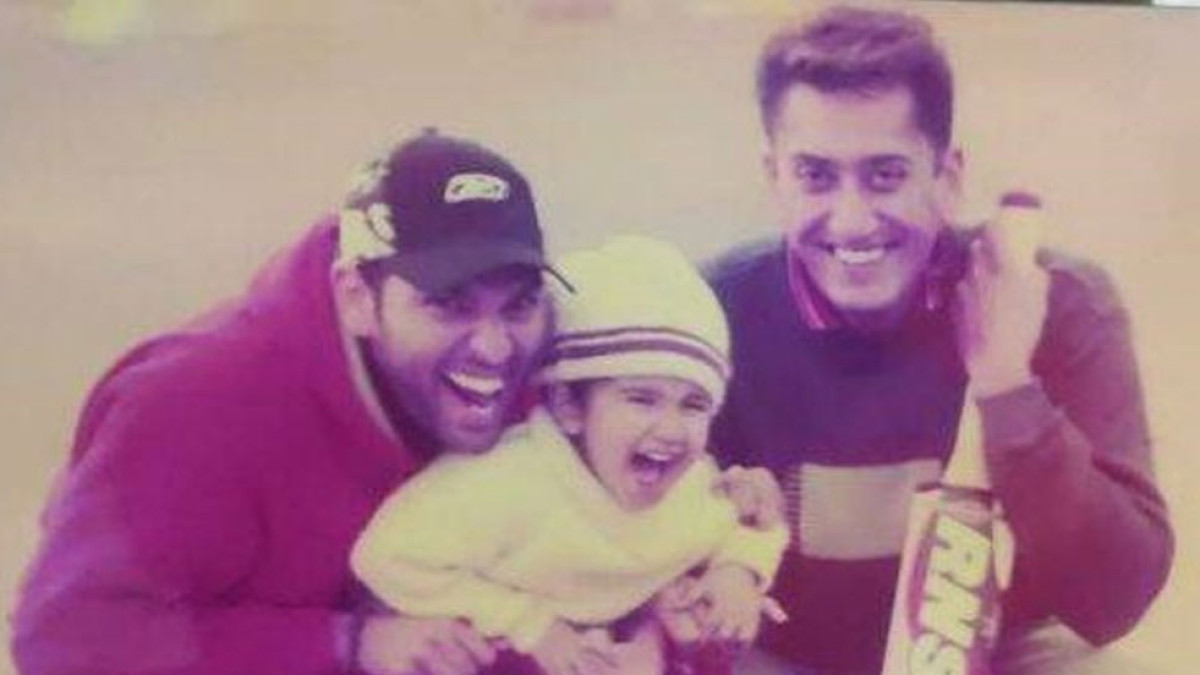 Just like Yuvraj, Raj Bawa also wears the No. 12 shirt. The figure 12 is special for him because Tarlochan and Yuvraj Singh's birthdays fall on February 12 and December 12, respectively. The youngest Bawa was born on November 12.

Raj Angad Bawa has certainly made a promising start to his international career. Who knows he will play for India when cricket makes a return to the Summer Olympics programme for the first time after 1900.