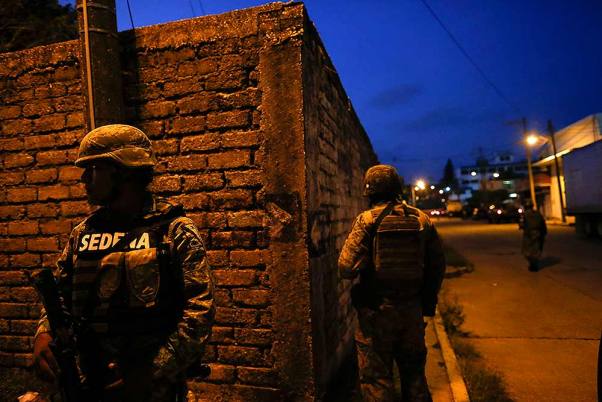 National Guard soldiers block access to a road as they stand guard outside the local headquarters of the federal attorney general's office, in Coatzacoalcos, Veracruz state, Mexico, as dawn breaks. Mexico's drug war appears to be back, and it may be worse this time around than in the bloody years of the government's 2006-2012 offensive against drug cartels. That was evident this week in Coatzacoalcos, an oil industry city in the Gulf coast state of Veracruz where residents say gangs have been fighting over turf and extorting business owners with threats of violence. 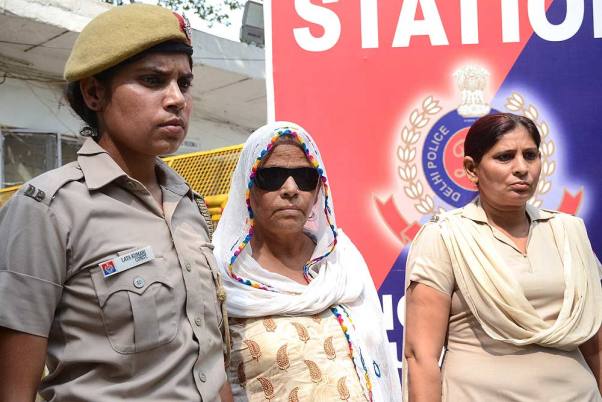 Gangster Basiran get arrested, in New Delhi. Popularly known as 'God Mother of crime', Shamim operates gang of her eight son and their associates and have a total of 113 criminal cases registered against them. 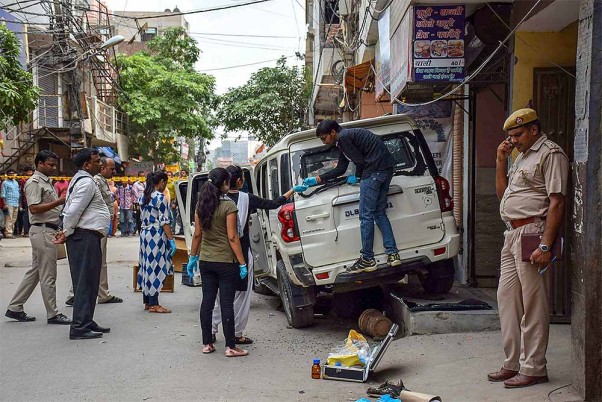 Police and forensic experts collect samples from the spot where criminal gangs opened fire at each other, New Delhi. 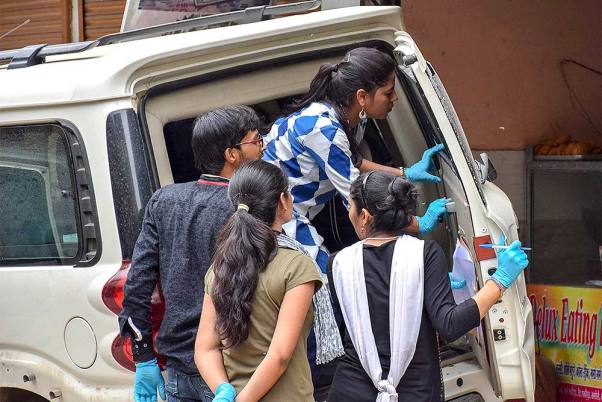 Police and forensic experts collect samples from the spot where criminal gangs opened fire at each other, New Delhi. According to a senior police officer, the fight started when members of the Tillu gang, who were in a Scorpio vehicle, were hit by a Fortuner, allegedly being driven by members of the Gogi gang. This led to both sides firing at each other.

North MCD workers sanitize a locality in the...