Actress Ankita Singh has filed a complaint against actress Urvashi Rautela’s mother, Meera Rautela, at the Oshiwara police station in Mumbai on Wednesday (February 23). Singh was a tenant at Meera Rautela’s house. 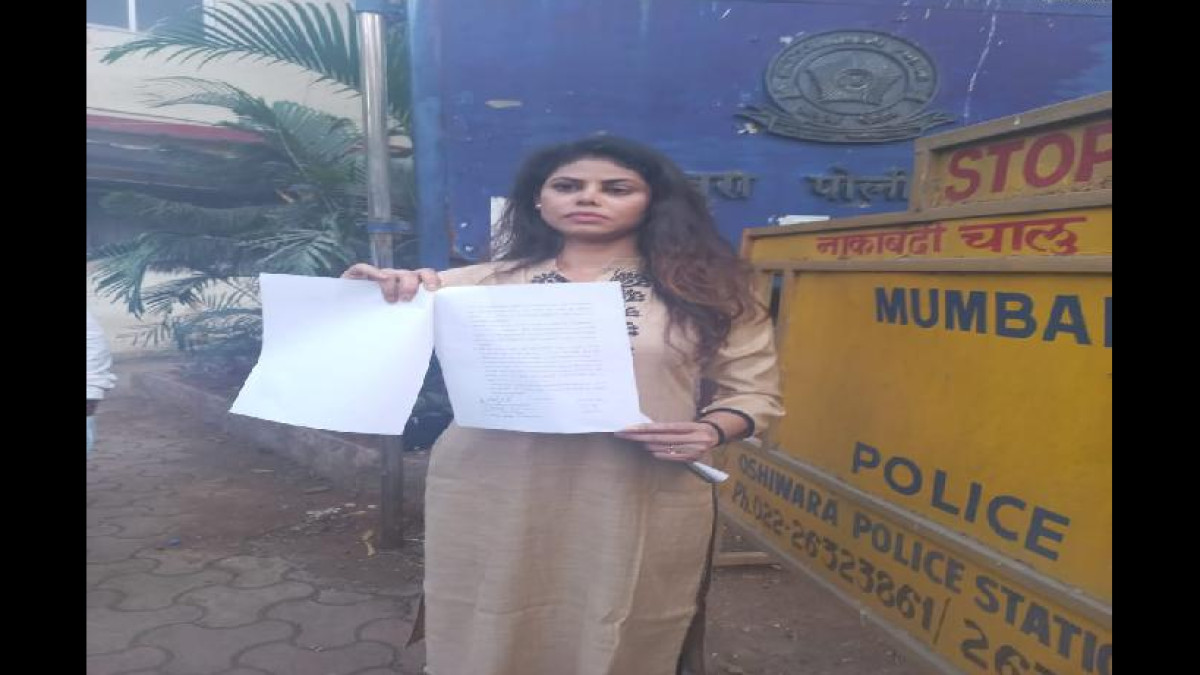 The actress stated, “I told Meera that I will vacate the flat after getting another Jayega flat, but Meera started threatening me every day. When I went out to shoot, Meera locked the flat. And still my deposit is not returned. Kiya nahi gave me my goods.”

Reportedly, Singh has been homeless for the last four days and wandering from door to door. She currently has no place to sleep or clothes to wear.

An official with the Oshiwara Police Department confirmed that Singh's written complaint had been received. More research is being carried out. As per reports, after following the investigation, appropriate action will be taken.