On actress Isla Fisher's 46th birthday, let us take a look at her most memorable roles on screen.

Isla Lang Fisher is an actor and author from Australia. Fisher rose to prominence playing Shannon Reed in the Australian serial opera 'Home and Away', for which she got two Logie Award nominations between 1994 and 1997. On her 46th birthday, here is a look at some of her best acting roles. 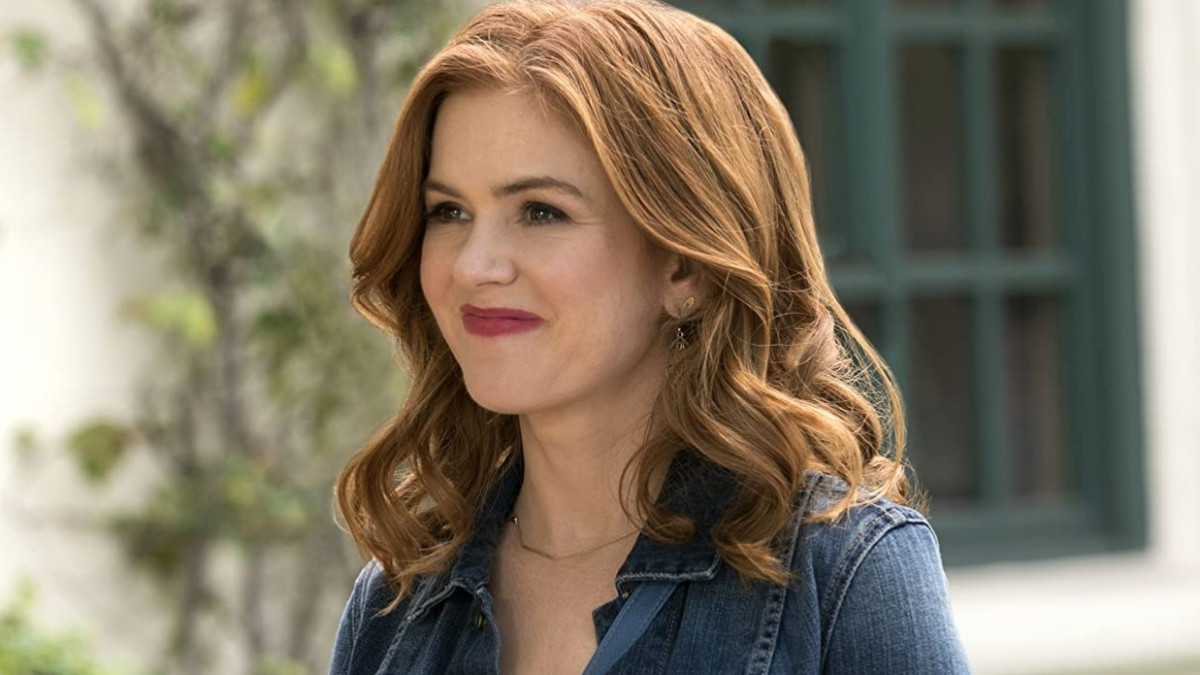 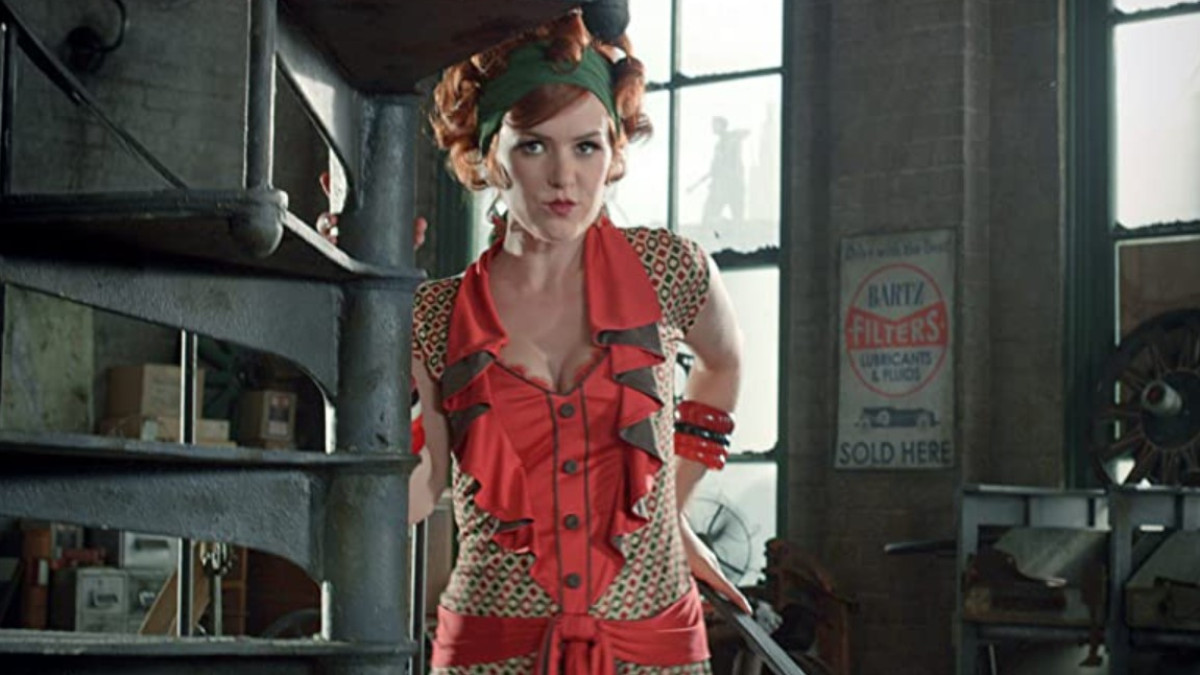 Actress Isla Fisher in a still from 'The Great Gatsby' (2013).
'The Great Gatsby' was based on a book written by author F. Scott Fitzgerald in 1925. In the film she played the role of Myrtle Wilson. The film also starred actor Leonardo DiCaprio, Carrey Mulligan and Joel Edgarton. Bollywood actor Amitabh Bachchan was also part of the project in the role of Meyer Wolfsheim. 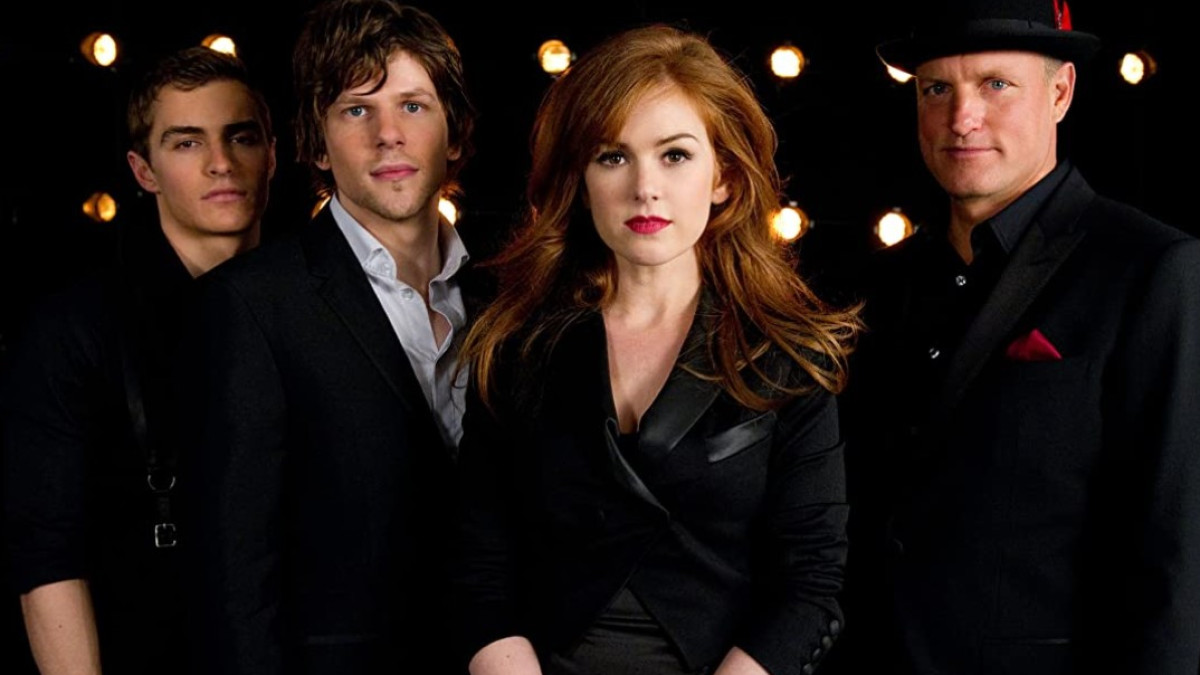 Actress Isla Fisher and actors Woody Harrelson, Jesse Eisenberg and Dave Franco in 'Now You See Me' (2013).
This hit crime thriller film was loved by the fans. It was about an F.B.I. agent and an Interpol detective are on the trail of a group of illusionists who carry off bank heists during their shows and give the money to their audiences. The film stars actor Woody Harrelson, Jesse Eisenberg and Dave Franco as part of the illusionist group along with the actress. 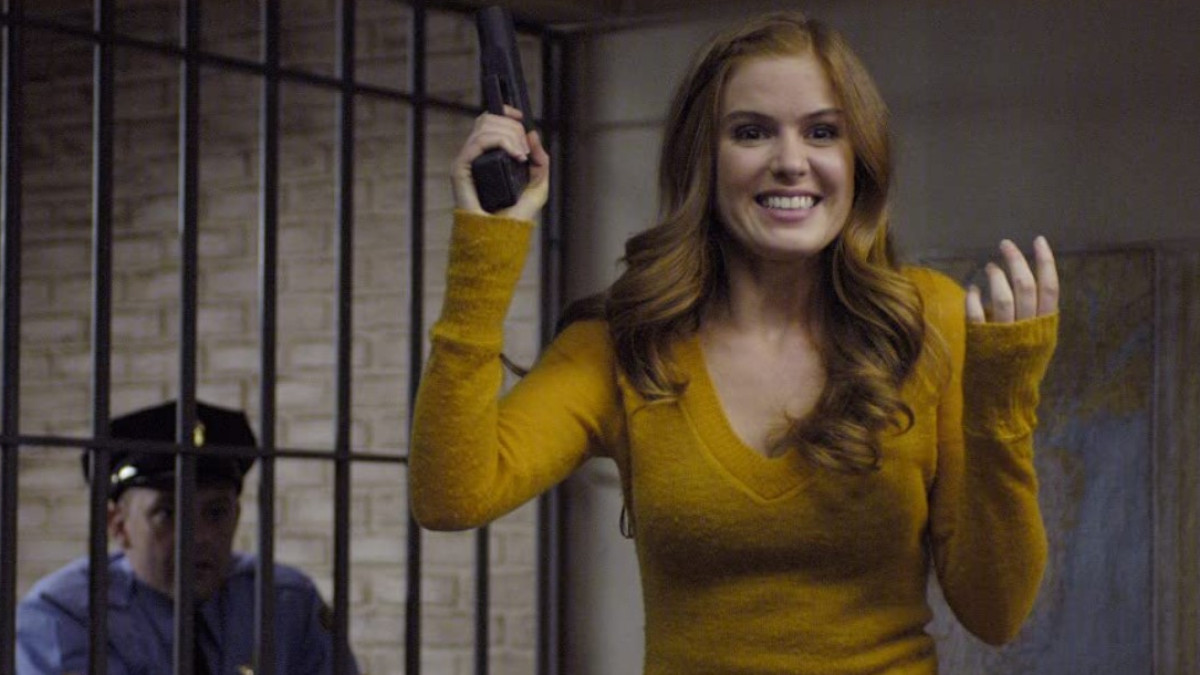 Actress Isla Fisher in a still from 'Wedding Daze' (2006).
The film 'Wedding Daze' was originallly titled 'The Pleasure of Your Company'. It is a comedy romance film about a man who when proposes to his girlfriend, she dies. Then after he starts dating another woman, the couple's topsy-turvy relationship undergoes many changes and he still lingers for his lost love.

Confessions Of A Shopaholic (2009) 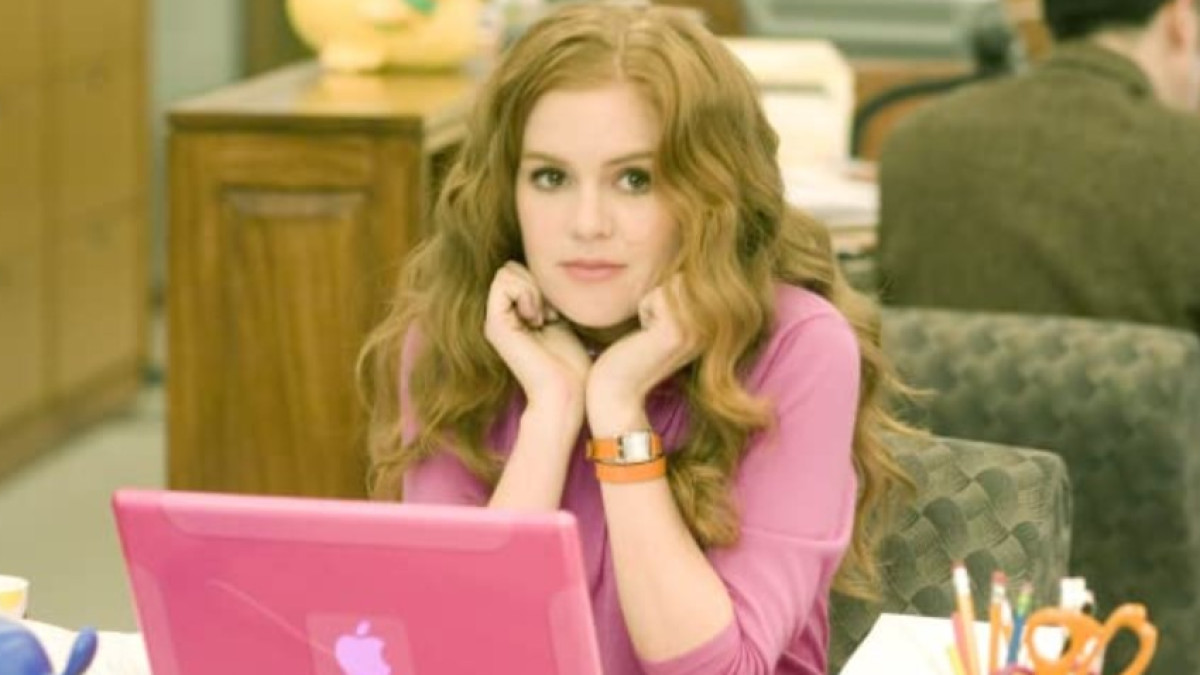 Actress Isla Fisher in a still from 'Confessions of a Shopaholic' (2009).
A comedy romance film where Fisher plays the role of a college graduate takes a work as a financial journalist in New York City, to support herself, however it there she feeds her shopping addiction and falls in love with a wealthy entrepreneur.