More from Abeer Anjum
View All

Annu Kapoor is a well-known actor, singer, and director from India. Today is his 66th birthday. He has appeared in over 100 Bollywood films and television series. He's been in the movie business for more than 40 years and has garnered a lot of fans. He has won several honours, including the National Film Award, the Filmfare Award, the IIFA Award, and others. Annu Kapoor was the host of the popular Indian television show Antakshari. People used to watch the show because of his excellent hosting talents, and he was a phenomenon with it.

From 'Mr. India' to 'Dharam Sankat Mein,' here are five films of the actor in which he played a hilarious role and was loved by the audience: 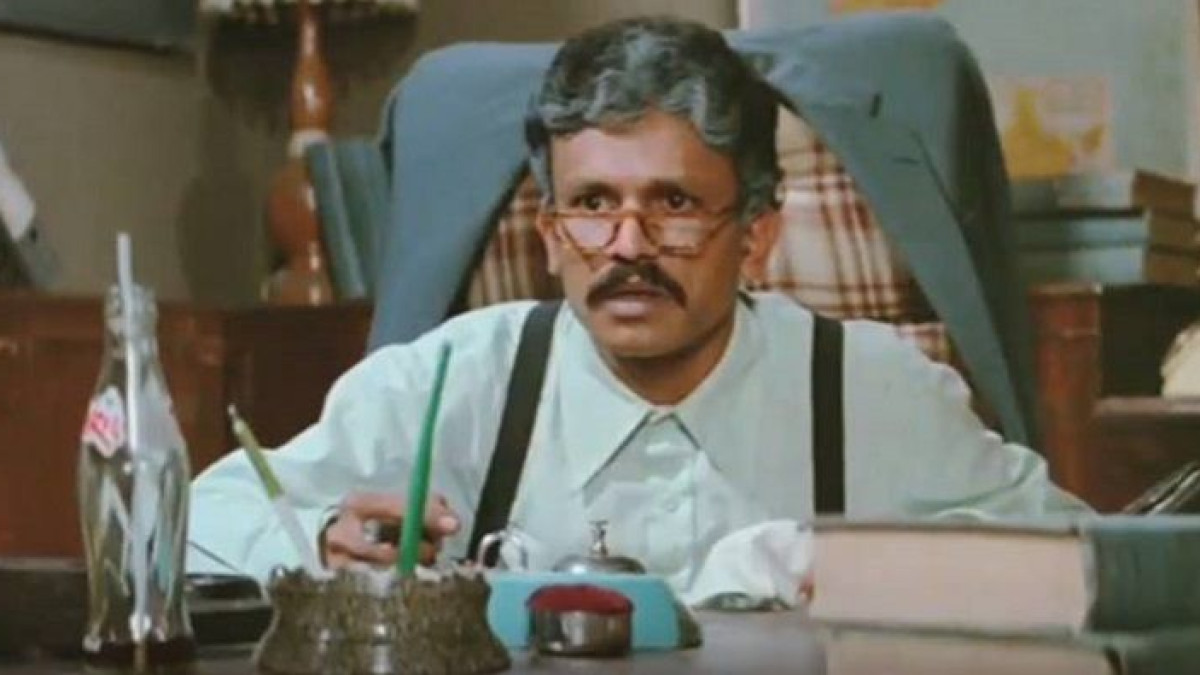 In this film, Annu Kapoor had a minor but memorable part. The actor won a National Award for his work in this film. The film also did well at the box office. Kapoor played Mr. Gaitonde, Sridevi's employer and newspaper editor, whose major problem in life was the numerous cross-connections on his office phone. And, in the midst of it all, he had to believe in the presence or non-existence of an invisible man. It was a laugh riot when he met Mr. India and almost glimpsed the invisible through signs and a chair. 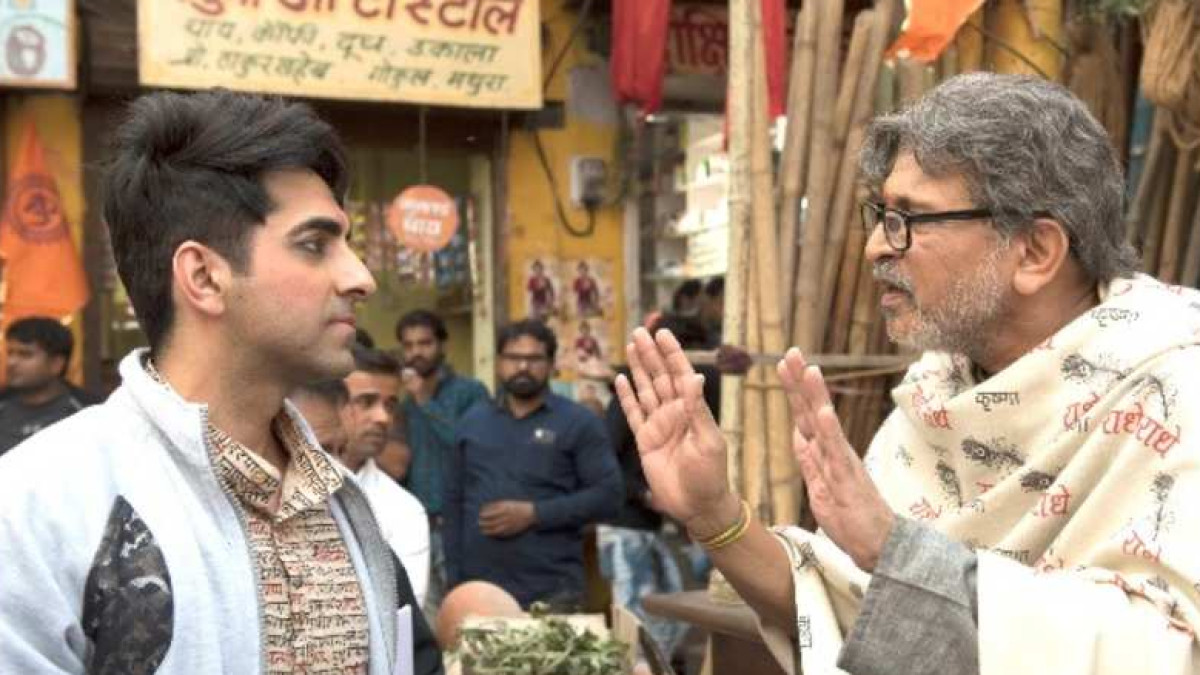 In 2019, the romantic comedy film Dream Girl was released. The story revolves around a man who can imitate the voice of a lady. Ayushmann Khurrana, Nushrat Bharucha, and Abhishek Banerjee play pivotal parts in the film. Annu Kapoor plays the father of the main character in the film. Kapoor was praised for his role in the film which was absolutely hilarious and was loved by the audience as well. 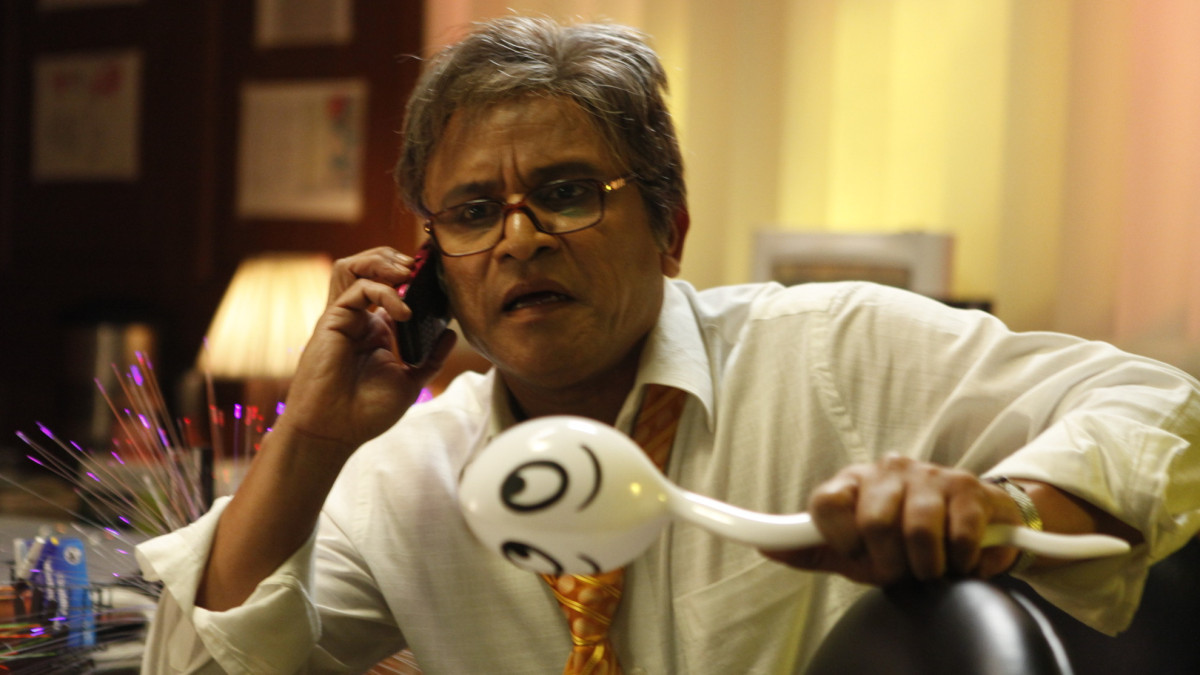 Annu Kapoor as Dr. Chaddha, the guy on the quest for the greatest sperm (donor), was the most persuasive doctor running a sperm bank in Delhi. For this small-budget, beautiful film with a message, the distraught fertility specialist was the ideal casting. He discovers Vicky's family reproductive history, persuades, pleads, and even helps him reconcile with his wife. The way he tells how sadhus fulfilled a childless mother's desire in the past is far too hilarious to be true. 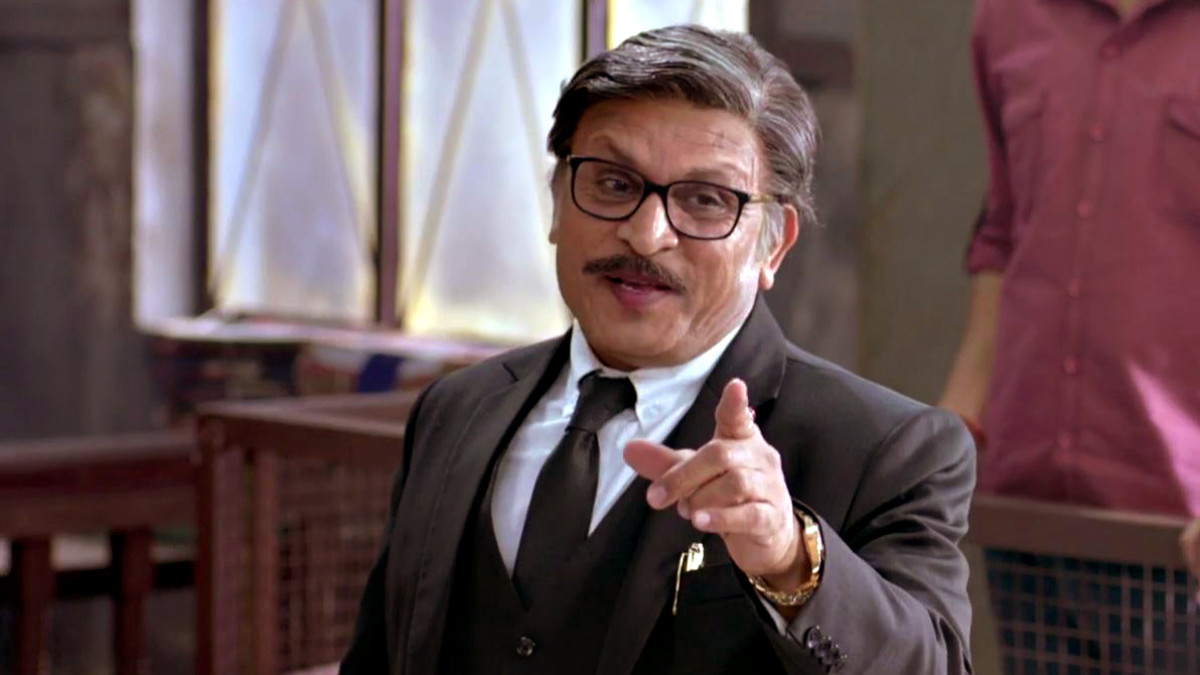 In 'Jolly LLB 2,' Annu Kapoor portrayed a lawyer with Akshay Kumar in a courtroom drama. Despite his cruel and overpowering behaviour throughout the film, there are times when you feel passionately for Annu Kapoor. In many aspects, the film poked fun at the Indian court system, and Annu Kapoor emerges as a celebrity in the last scene. Annu Kapoor stood out despite having an A-lister as a co-star. 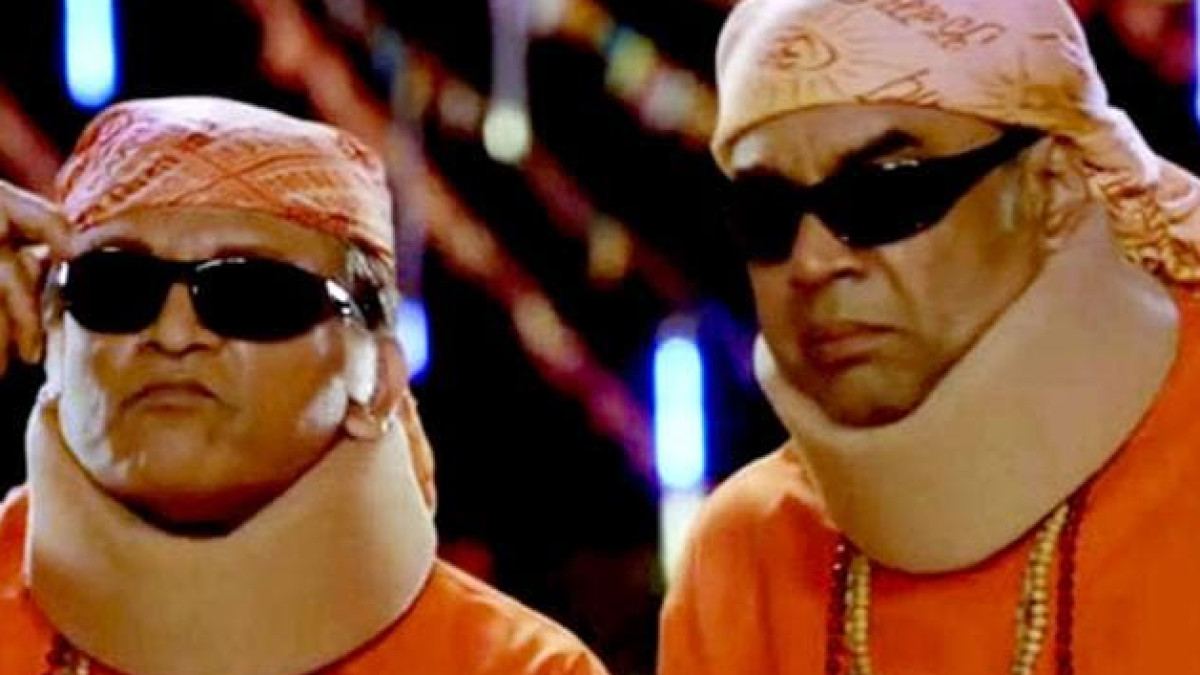 'Dharam Sankat Mein' is a 2015 comedy-drama film directed by cinematographer Fuwad Khan. The film features Paresh Rawal, Annu Kapoor and Naseeruddin Shah in pivotal roles, and tells the story of an ordinary Hindu man who discovers that he was originally a born Muslim, and in order to meet his biological father, must learn how to come across in the least as a true Muslim. Annu Kapoor was a revelation in this film, he played a Muslim lawyer and Paresh Rawal went to him to learn Islamic rituals and habits, which turned out to be a hilarious bit by the extraordinary actors.