In a huge diplomatic victory for India, the UN Sanctions Committee on Wednesday designated Azhar as a global terrorist, after China lifted its hold on a proposal to ban him. 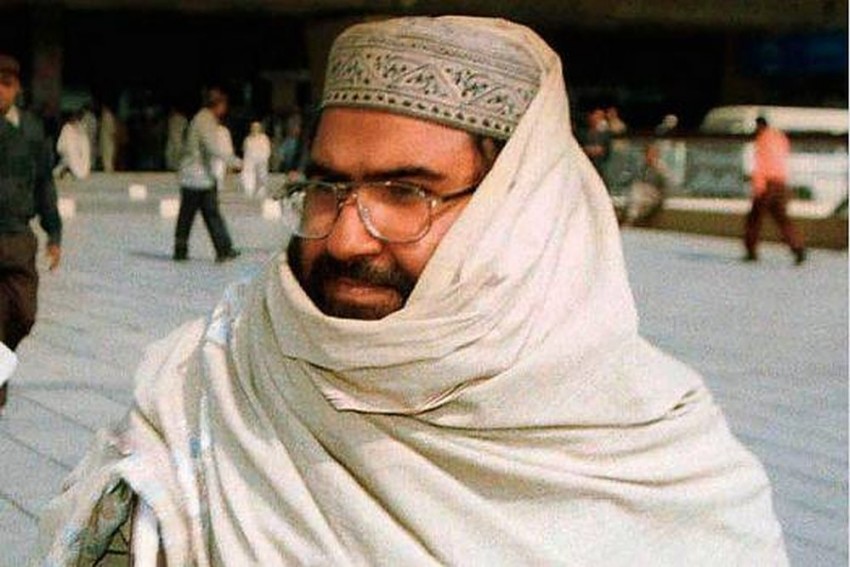 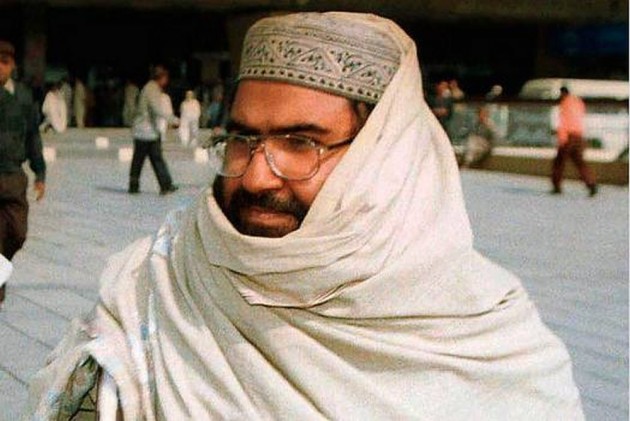 Ministry of External Affairs (MEA) said on Tuesday that Pulwama terror attack played a role in the designation of JeM chief Masood Azhar, as a global terrorist by the UN, asserting that Pakistan was making claims over the listing to divert attention from the "huge diplomatic" setback it has suffered.

The assertion came after Pakistan claimed that it agreed to Azhar's listing after all "political references", including attempts to link him to the Pulwama attack, were removed from the proposal to designate him a global terrorist.

"The designation is not based on the basis of a specific incident, but on the basis of evidence which we have shared with members of the UN's 1267 Sanctions Committee, linking Azhar to several acts of terrorism," Ministry of External Affairs spokesperson, Raveesh Kumar said at a media briefing.

He said the notification broadly covers all terrorist acts.

"Elements are being introduced by Pakistan to divert attention from this huge diplomatic setback," Kumar said.

Asked whether India offered something to China for Azhar's listing, he asserted that India doesn't negotiate on matters related to national security.

"Our objective was to ensure designation of Masood Azhar as global terrorist," he said.

The Pulwama terror attack played a role in Azhar's designation, the spokesperson said, adding that China's support to Azhar's listing will contribute to better Sino-India ties.

In a huge diplomatic victory for India, the UN Sanctions Committee on Wednesday designated Azhar as a global terrorist, after China lifted its hold on a proposal to ban him.

France, the UK and the US had moved a fresh proposal to declare Azhar as a global terrorist by the UN in the wake of the February 14 Pulwama terror attack, in which 40 CRPF personnel were killed.

The JeM had claimed responsibility for the attack.

However, China put a technical hold on the proposal, blocking it for a fourth time to designate Azhar a global terrorist. India had termed the Chinese move as "disappointing".

On Wednesday, China lifted its hold from the proposal.

A UN Security Council (UNSC) designation will subject Azhar to an assets freeze, travel ban and an arms embargo.

An assets freeze under the sanctions committee requires that all states freeze without delay of the funds, and other financial assets or economic resources of designated individuals and entities.

In 2009, India first moved a proposal by itself to designate Azhar a global terrorist.

In 2016 again, India moved the proposal with the P3, which are, the United States, the United Kingdom and France , in the UN's 1267 Sanctions Committee to ban Azhar, also the mastermind of the attack on the Pathankot airbase in January 2016.

In 2017, the P3 nations moved a similar proposal again.

However, on all occasions, China, a veto-wielding permanent member of the UNSC, blocked India's proposal from being adopted by the Sanctions Committee.