‘I pledge to be a president who seeks not to divide, but to unify,’ Biden said in his first address after winning Pennsylvania. 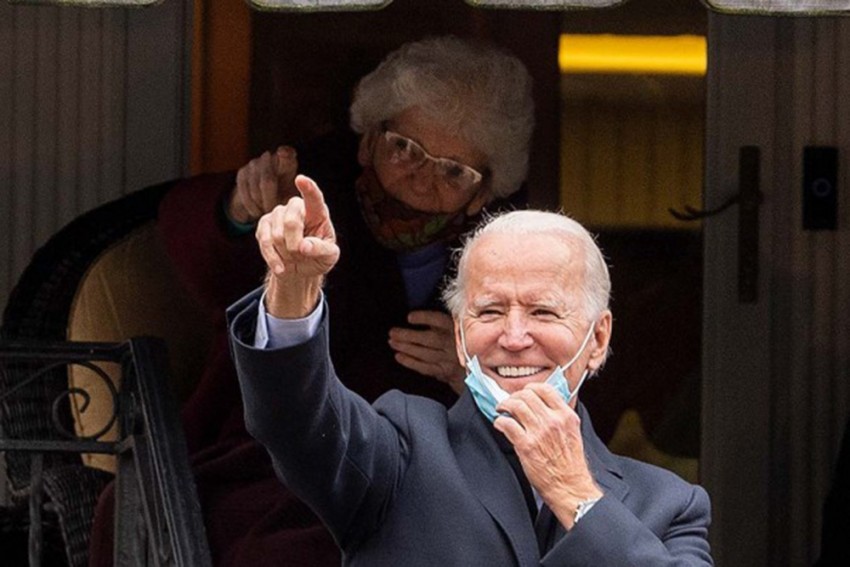 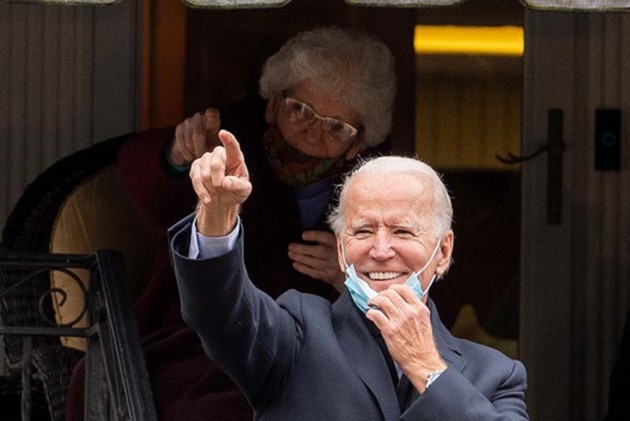 US President-elect Joe Biden has pledged to unite the country, saying that now is the “time to heal in America.” Biden defeated incumbent President Donald Trump in the bitterly-fought presidential election that attracted a record number of Americans to cast their votes.

Biden thanked his supporters, saying he had earned votes from the "broadest and most diverse coalition in American history."

"I pledge to be a president who seeks not to divide, but to unify, who doesn't see red states and blue states, only sees the United States," Biden said in his victory speech on Saturday night. In his first remarks as President-elect, Biden said, "I am humbled by the trust and confidence you've placed in me."

The Democrat leader also reached out to Trump voters, saying he would act as their president as much as he would for those who voted for him. "I understand your disappointment tonight. I've lost a couple times myself. But now, let's give each other a chance," Biden said adding “this is the time to heal in America."

"I sought this office to restore the soul of America, to rebuild the backbone of this nation, the middle class and to make America respected around the world again, and to unite us here at home," Biden told the gathering amid applause and cheers from the audience.

Asserting that the whole world is watching America, Biden said he believes at best America is a beacon for the globe. "And we lead not by the example of our power, but by the power of our example. I’ve always believed we can define America in one word: Possibilities. That in America everyone should be given the opportunity to go as far as their dreams and God-given ability will take them,” he said.

Biden also said that he will spare no effort to fight Covid-19. The pandemic that has killed more than 236,000 Americans and infected over 9 million others. He announced that his first act as president-elect will be to name scientific advisers and experts to lead coronavirus response. He also said that on Monday he will announce a task force deal with Covid-19.

The pandemic was a major topic of debate during the presidential campaign. Biden had repeatedly attacked Trump's response to the pandemic.

Kamala Harris: The Inspiring Story Of Many Firsts