Shahid Afridi in his autobiography named 'Game Changer', also said that Pakistan Prime Minister Imran Khan must do more for Kashmir and its people. 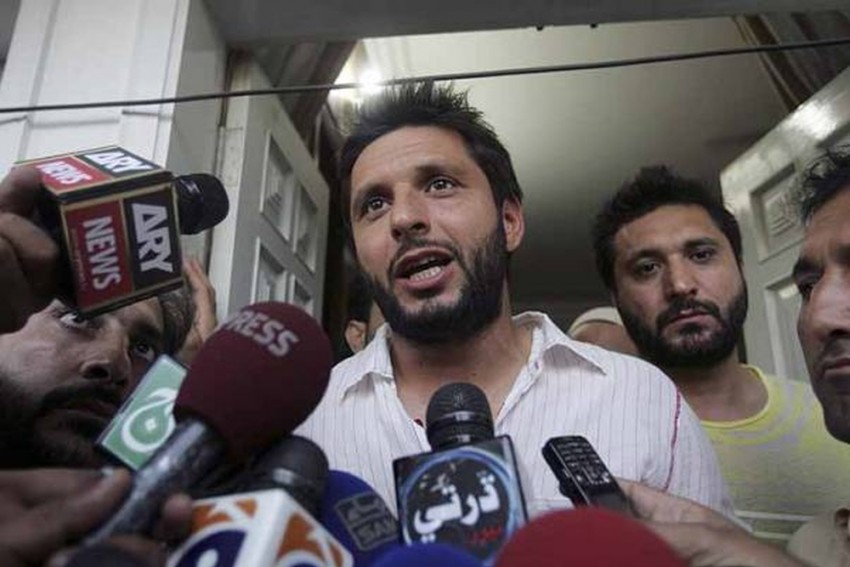 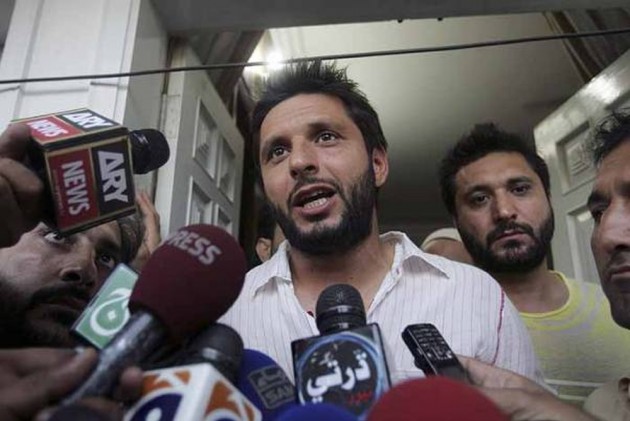 Former Pakistan cricketer Shahid Afridi has said that Kashmir belongs to the people of the valley and not India or Pakistan beside urging the two nations to resolve the issue through a Kashmiri-owned, Kashmiri-led peace process.

Afridi in his autobiography named 'Game Changer', also said that Pakistan Prime Minister Imran Khan must do more for Kashmir and its people.

"Kashmir belongs to the Kashmiris. Not to Indians. Not to Pakistanis. That debate comes later. But first and foremost, Kashmir is for the Kashmiri people themselves," the 39-year-old said in the book, co-written with journalist Wajahat S. Khan.

Meanwhile, also showering praise on Pakistan PM Imran, the cricketer said: "From his peace overtures (I quote his first speech, about Pakistan taking two steps towards peace if the Indians take one step -- an approach I personally believe in too) to opening the Kartarpur corridor and releasing the Indian Air Force pilot shot down by the Pakistanis in February 2019, peaceful relations with India are essential. Both countries, even the subcontinental region, will flourish.

"However, Imran Khan must do more about Kashmir. We have to resolve that issue. We have to save the Kashmiri people, and we must involve them in the peace process. Nobody in the Indian subcontinent has suffered or struggled more than Kashmiris."

"So much resources go into guarding this territory. So much goes into policing the Line of Control. So many mouths can get fed, so many minds can be nourished, if India and Pakistan resolve the Kashmir issue through a Kashmiri-owned, Kashmiri-led peace process," Afridi added.