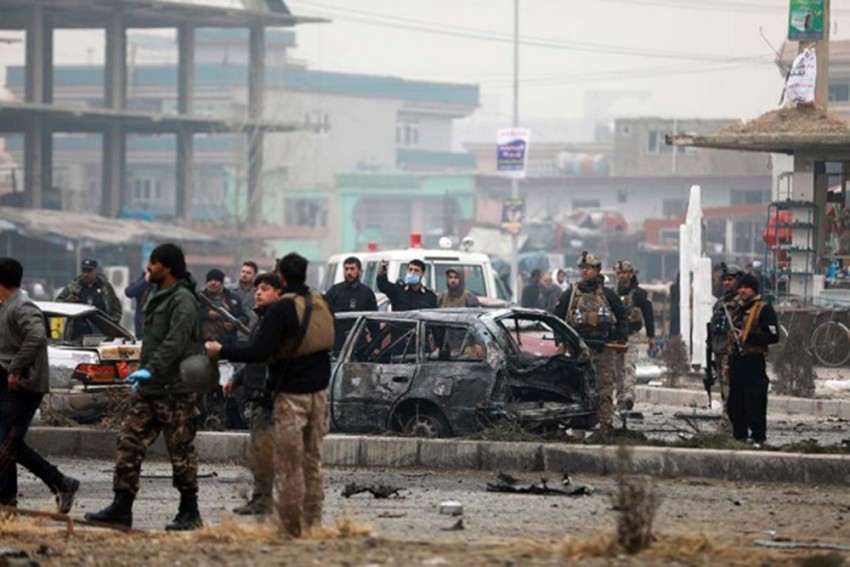 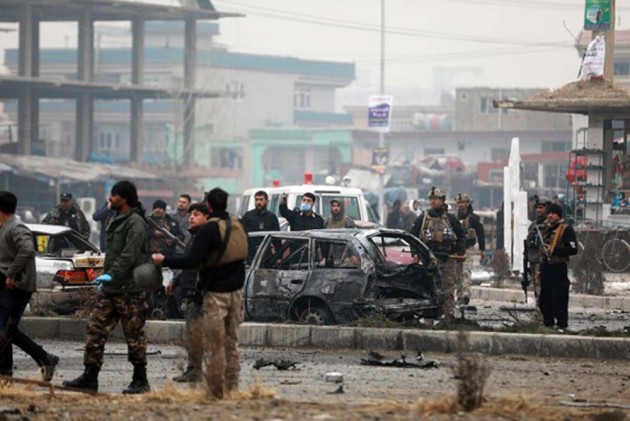 A bomb blast followed by a shooting attack in Kabul killed at least two people on Wednesday, including the chief of an independent Afghan elections watchdog, officials said.

The attacks are the latest in relentless violence in Afghanistan even as the Taliban and Afghan government negotiators hold talks in Qatar, trying to hammer out a peace deal that could put an end to decades of war.

The attack took place during Rasheed's morning commute to FEFA's office in Kabul, and his driver was also wounded and taken to the hospital, Faramarz said.

In a separate attack in the capital on Wednesday, a police vehicle was targeted by a sticky bomb in the eastern part of the city. The blast killed one police officer and wounded two others, according to Faramarz.

No one has claimed responsibility for the attacks.

The Islamic State group claimed responsibility for an attack in Kabul on Tuesday in which a roadside bomb explosion tore through a vehicle, killing five people, three of them doctors on their way to work at the city's main penitentiary.