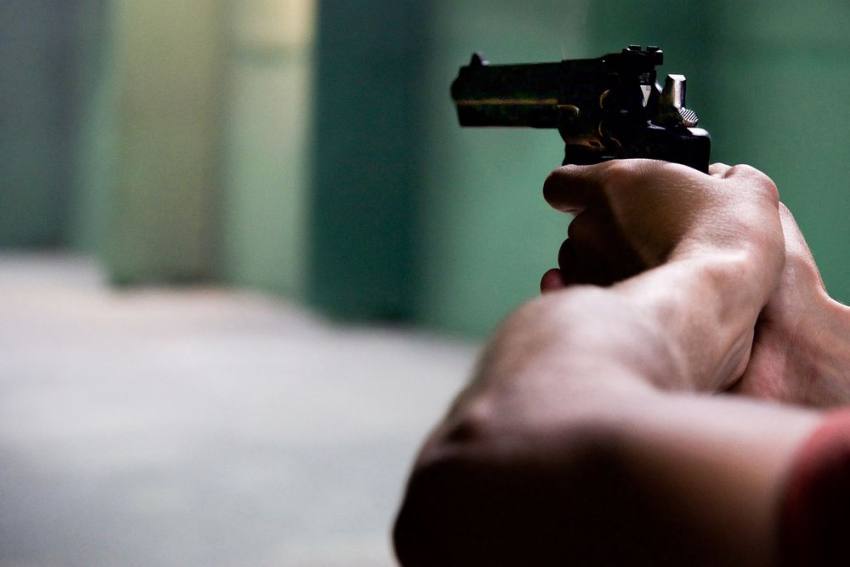 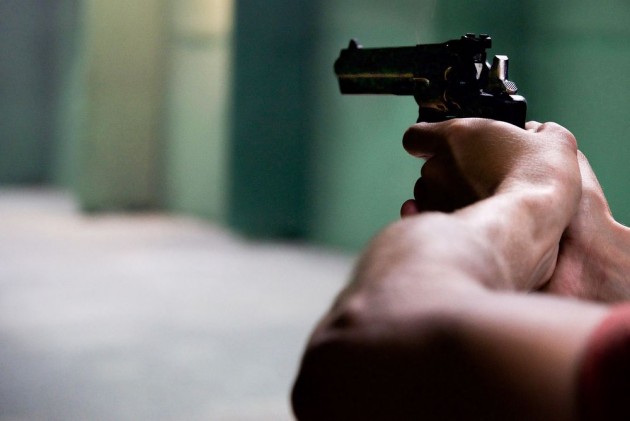 Ten men were killed and a woman and two boys were wounded in a shooting attack on a home in western Mexico Saturday.

Prosecutors in the state of Jalisco said the bullet-ridden bodies of the 10 men were found by police on the sidewalk in front of the home. Another wounded boy was found inside, and a woman and another boy were located at a local hospital.

The state is home to the Jalisco New Generation Cartel, one of Mexico's most violent and powerful. More bodies have been found in clandestine burial pits in Jalisco there than in any other state in recent years. The cartel has been fighting a breakaway faction in and around Guadalajara.

Earlier this month, police found 18 plastic bags full of hacked-up body parts on the outskirts of Guadalajara, the state capital.

In November, Jalisco authorities recovered 113 bodies and additional human remains from a secret grave in the town of El Salto, just outside Guadalajara. A total of 189 corpses were discovered in the town throughout 2020.