CM Adityanath asked everyone to cooperate with the state government while hailing the steps taken by the Gujarat chief minister for maintaining peace and normalcy. 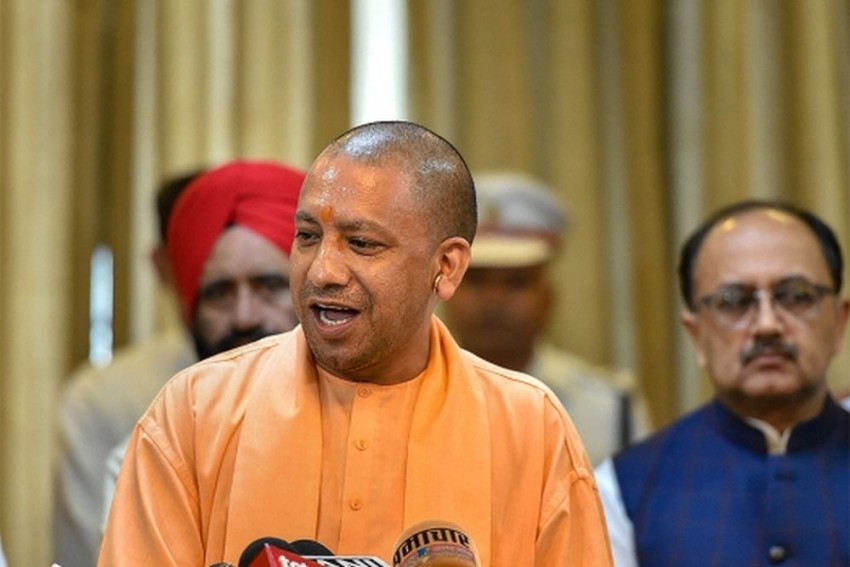 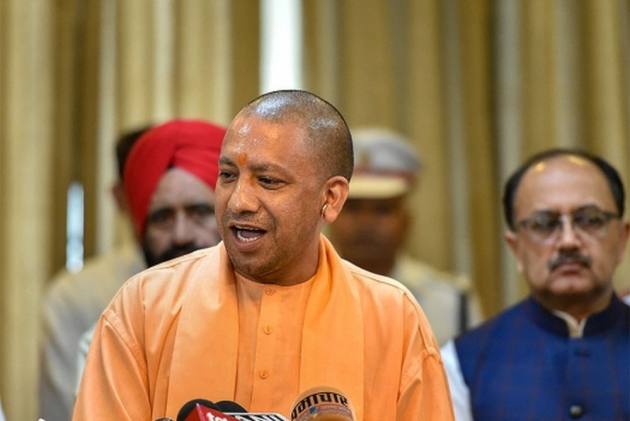 Uttar Pradesh Chief Minister Yogi Adityanath said on Monday that he had a phonic-conversation with his Gujarat counterpart Vijay Rupani over the issue of attacks on north Indian in the western state and was assured that the government there would ensure the safety of all.

"The Gujarat chief minister told me over the phone there was no incident in the past three days and that he had appealed to people against paying heed to any rumour", Adityanath said.

Some north Indians living in Gujarat had called me and I told them also, not to pay heed to the rumours, and on keeping the local administration and government in confidence, Adityanath said.

He asked everyone to cooperate with the state government while hailing the steps taken by the Gujarat chief minister for maintaining peace and normalcy, an official spokesman said.

Non-Gujaratis, especially those hailing from Uttar Pradesh and Bihar, were reportedly targeted in several parts of the state following the arrest of a Bihar native for allegedly raping a 14-month-old girl in Sabarkantha district last week.

The attacks took place after hate messages against non-Gujaratis, particularly those from Bihar and UP, were circulated on the social media, according to officials.

On September 28, a 14-month-old girl was allegedly raped in a village near Himmatnagar town of Sabarkantha district, around 100 km from Ahmedabad.

Bihar Chief Minister Nitish Kumar also said Monday that he spoke to Rupani and expressed concern over the attacks on non-Gujaratis.

Ahead Of Assembly Elections, Political Parties Gear Up For Poll War On Social Media