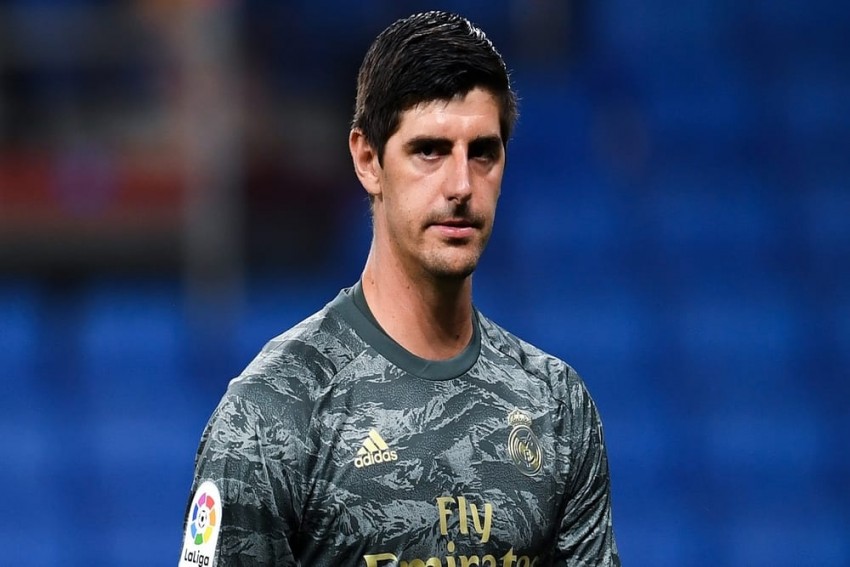 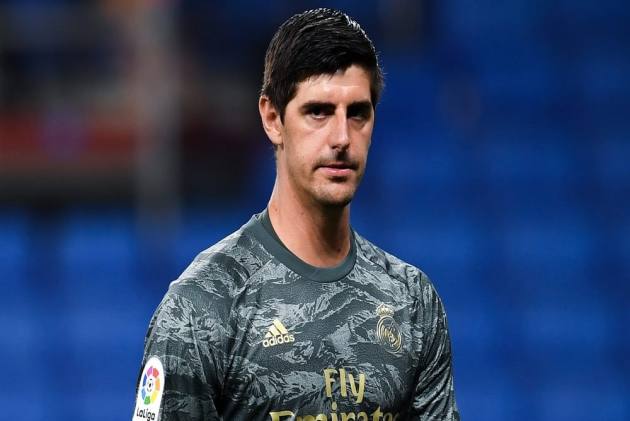 Zinedine Zidane praised the "phenomenal" Thibaut Courtois after Real Madrid took another step towards the LaLiga title with a win over Deportivo Alaves.

"He has a very big influence. He is our goalkeeper, what he is doing every game is phenomenal," Madrid coach Zidane told a news conference, via AS.

"It is a matter for everyone when it comes to defending … today, he [Courtois] has been good for us with two or three stops, and then the strength of the entire team.

Madrid scored a penalty for the third straight game, while the VAR was needed to award Asensio's goal after it was initially ruled out due to an offside decision against Benzema.

As another clean sheet helped Madrid, Zidane said he was happy with his team, who are away to Granada on Monday.

"I'm not worried because the important thing is to win matches," he said.

"We didn't score four or five goals, but because there is an opponent who defends. We scored two goals, one very beautiful in play.

"I am happy and calm with what we are doing."