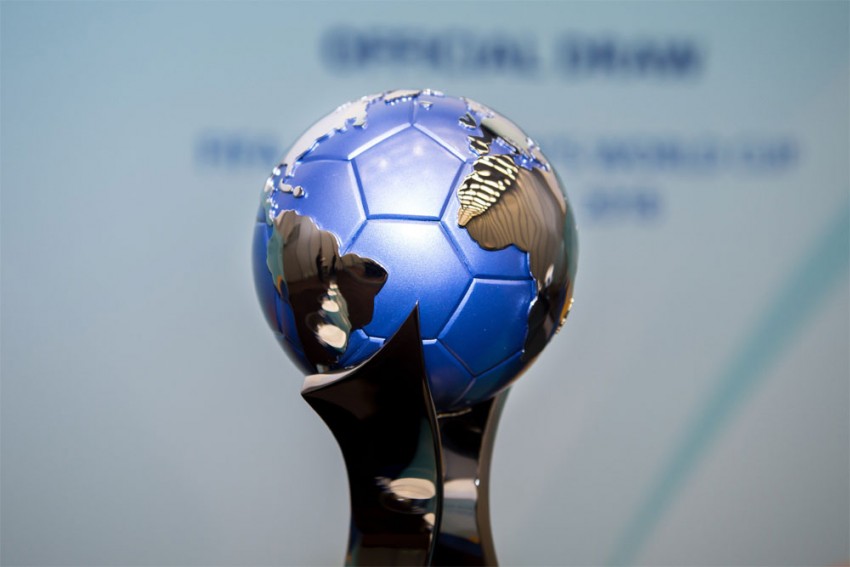 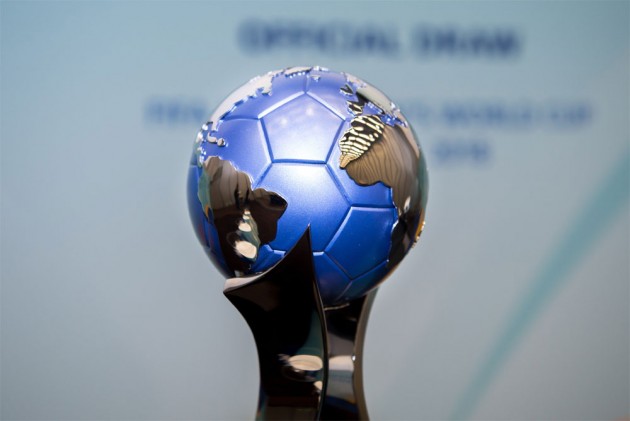 Defending champions Spain, England and Germany were on Friday named for the FIFA U-17 Women's World Cup to be held in India next year on the basis of their rankings after the European qualifying tournament was cancelled due to COVID-19 pandemic. (More Football News)

The Local Organising Committee (LOC) said in a media statement that the European governing body UEFA has "confirmed that England, Germany and Spain will represent Europe in the upcoming FIFA U-17 Women's World Cup India 2021".

The three countries were selected after the UEFA U-17 Women's Championship was cancelled due to the pandemic.

"The final round of UEFA U-17 Women's Championship has been cancelled because of the ongoing COVID-19 pandemic. Three teams with the highest coefficient ranking have been confirmed as the participants in the World Cup," the statement said.

Spain, England and Germany will now join hosts India, North Korea, Japan and New Zealand, who have already qualified for the tournament.

Spain had won the 2018 edition of the tournament after beating Mexico 2-1 in the final in Uruguay.

The tournament was originally to be held in October-November this year but pushed to 2021 (February 17 to March 7) due to the COVID-19 pandemic. The final will be played at the D Y Patil stadium in Navi Mumbai.