Who Is Nethra Kumanan

An engineer from SRM College, Chennai, Nethra Kumanan is the 10th Indian, but first woman, to qualify for a sailing event in the Summer Olympics 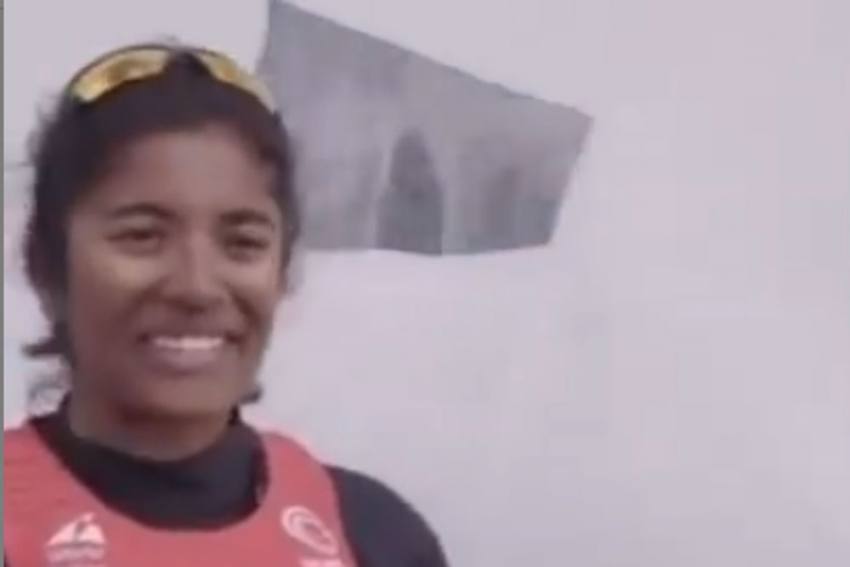 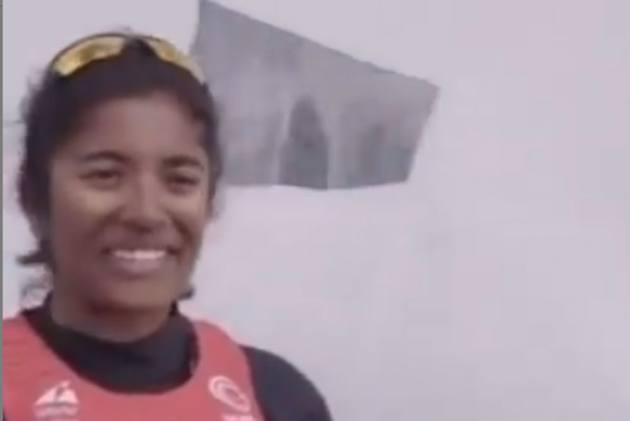 It was a bolt from the blue for majority of Indians as unknown and unheralded till yesterday, Nethra Kumanan clinched a historic Tokyo Olympics spot in sailing on Wednesday (April 7). (More Sports News)

Well, it wasn’t Netha Kumanan’s fault. Like many non-mainstream sports, which wait for their moment to shine in India, the Chennai girl had picked up sailing as a sport.

But on Wednesday, it was the turn of the 23-year-old to feel nine feet tall. She became the first Indian woman sailor to qualify for the Olympics after she was assured of a top-place finish in the laser radial event of the Asian qualifiers in Oman.

Nethra Kumanan had a 21-point advantage over her nearest rival, who also happens to be an Indian -- Ramya Saravanan -- in the Laser Radial Class event with one race to go.

Laser Radial is a singlehanded boat, which means that it is sailed by only one person.

It all started when Nethra attended a sailing summer camp in school. She got hooked and pursued her passion.

An engineer from prestigious SRM College, Chennai, Nethra trains at Canary Island in Spain. Her Hungarian coach Tamas Eszes is a two-time Olympian.

By Thursday, the number of Tokyo-bound Indian sailors had increased to four after Vishnu Saravanan and the pair of Ganapathy Chengappa and Varun Thakkar made the cut at the Asian Qualifiers in Oman.

Nethra Kumanan will be the 10th Indian to qualify for a sailing event in the Olympics, but all the earlier nine have been men.

This is not the first time that Nethra will be representing the country. She has competed under Indian flag in 2014 and 2018 Asian Games and also in 2020 Sailing World Cup.

She is also the first Indian woman to win a World Cup medal in sailing. She clinched a bronze medal in the 2020 Sailing World Cup in Miami, USA.

She had come close to winning a medal in the 2018 Asian Games in Jakarta but finished fourth.