The 66-second video is silent but shows a bustling crowd of about 41,000 that filled the SCG on a sunny Saturday to watch Don Bradman play his last game at the ground 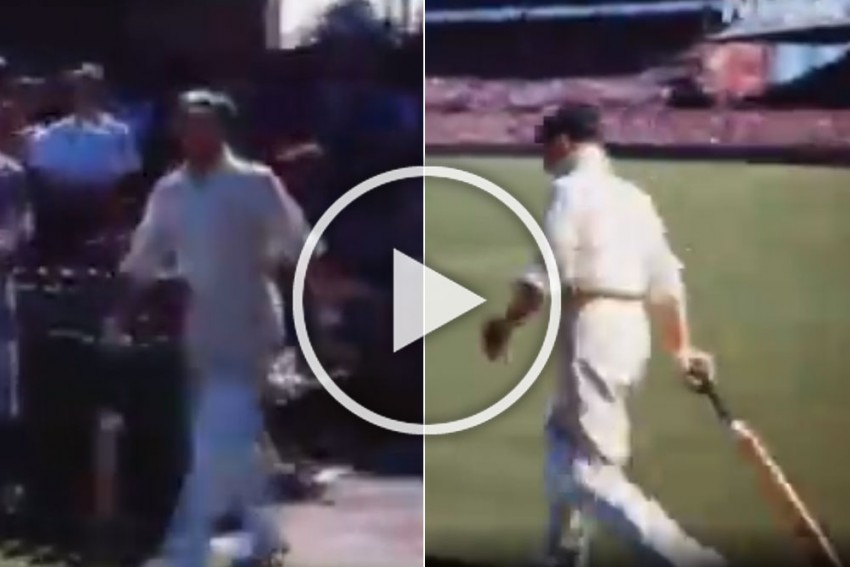 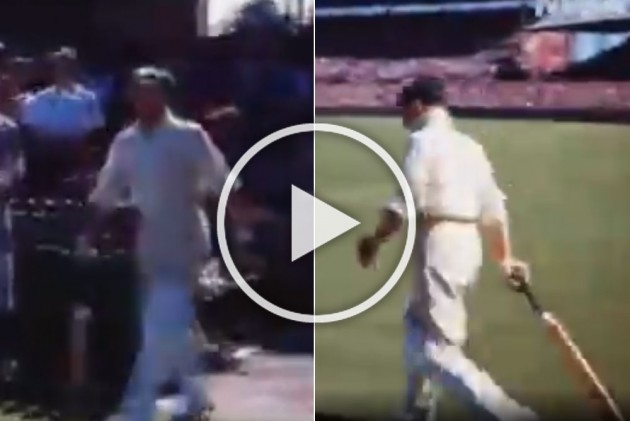 A unique, colour footage of Donald Bradman -- considered to be the greatest batsman of all time -- has been released by the National Film and Sound Archive of Australia (NFSA). (More Cricket News)

The vision, available on the NFSA website, shows Bradman striding onto the Sydney Cricket Ground (SCG) during a testimonial match between AF Kippax and WA Oldfield on February 26, 1949.

This 16mm colour footage is assumed to have been shot by George Hobbs, who had worked as a cameraperson for the Department of Information during the Second World War and later for ABC TV, said the NFSA.

This is the only known colour footage of #DonBradman playing #cricket, filmed at the AF Kippax and WA Oldfield testimonial match in Sydney, 26 February 1949!
It comes from a home movie donated by the son of cameraman George Hobbs.
Read more: https://t.co/0K36LLb77l pic.twitter.com/HwFPf2V9hF

The 66-second video is silent but shows a bustling crowd of about 41,000 that filled the SCG on a sunny Saturday to watch Bradman play his last game at the ground.

In a career that spanned over almost 20 years, Bradman played 52 Test matches for Australia in which he scored 6,996 runs at an unbelievable average of 99.94. He scored 29 hundreds in his stellar career and even got the recognition of being called as 'Sir' Don Bradman.