The qualifying rounds return to two-leg, home-and-away series after being played as single elimination games last season to ease congestion after the COVID-19 pandemic delayed the start 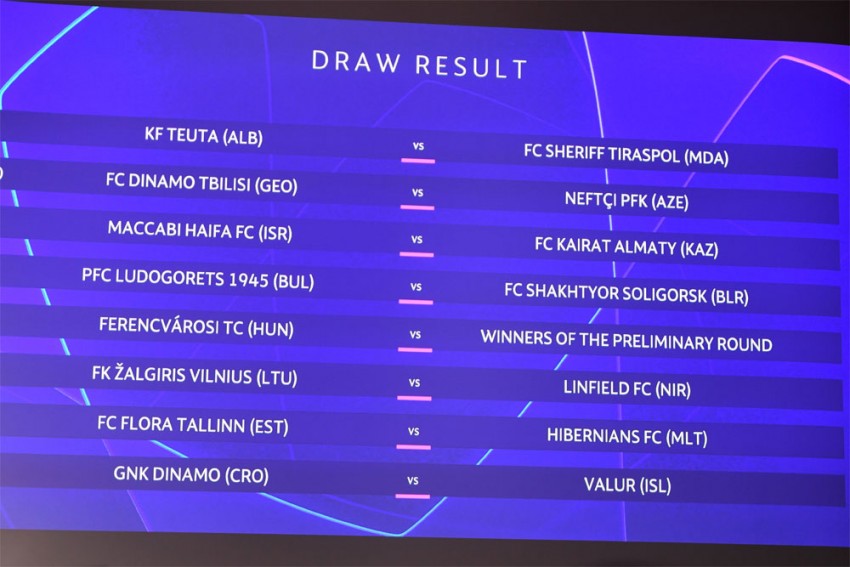 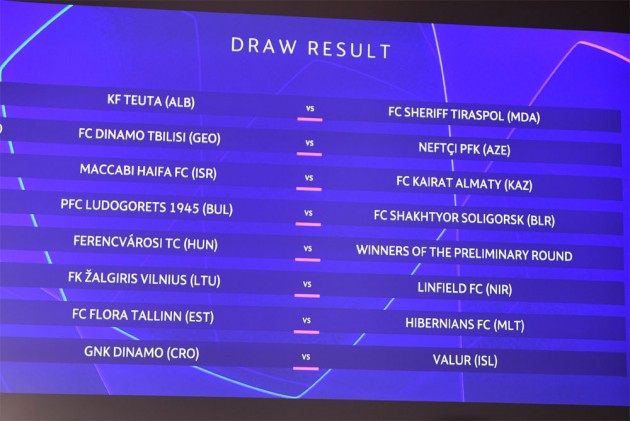 While eight of its squad are playing at the European Championship, Dinamo Zagreb was among the biggest names in a draw on Tuesday for next season's Champions League. (More Football News)

The Croatian title winner was drawn to face Valur of Iceland in the first qualifying round.

The first leg is in Zagreb on the same July 6 or 7 dates as the Euro 2020 semifinals. The return game is the following week.

The qualifying rounds return to two-leg, home-and-away series after being played as single elimination games last season to ease congestion after the COVID-19 pandemic delayed the start.

Tuesday's draw featured the title winners from domestic leagues ranked No. 20 and below by UEFA.

Result of the 2021 #UCL first qualifying round draw ð pic.twitter.com/uw81wBVH0O

Ferencváros, which played in the group stage last season, is at home first against the winner of a preliminary round bracket featuring the four lowest-ranked countries.

Legia Warsaw is away first against Bodø/Glimt, which won its first Norwegian title in 2020.

UEFA said the winner between Slovan Bratislava and Shamrock Rovers will get a bye through to the third qualifying round to evenly balance the draw in subsequent rounds.

The losing teams in the first qualifying round transfer across to the new Europa Conference League, the third-tier competition which kicks off next month.

It is likely some teams involved in Tuesday's draw will play in all three UEFA club competitions — the Champions League, Europa League and Europa Conference League — by the end of September.