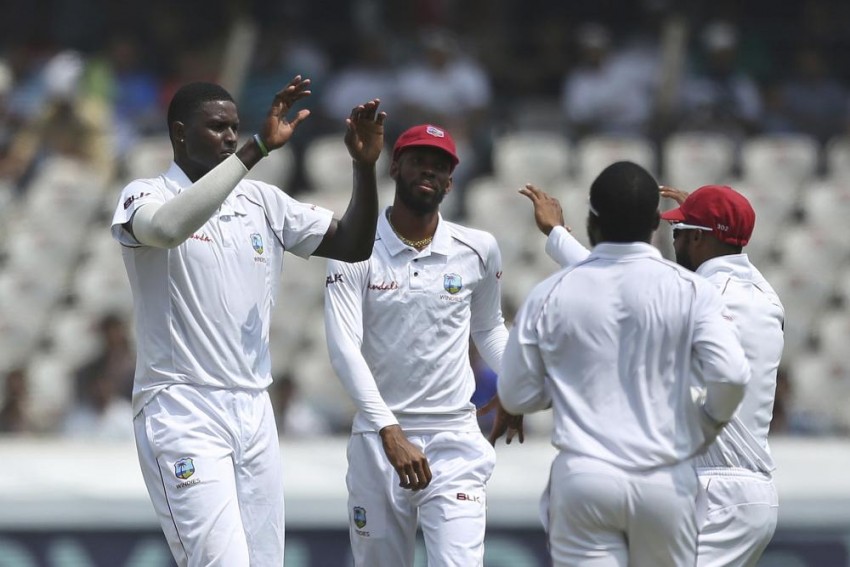 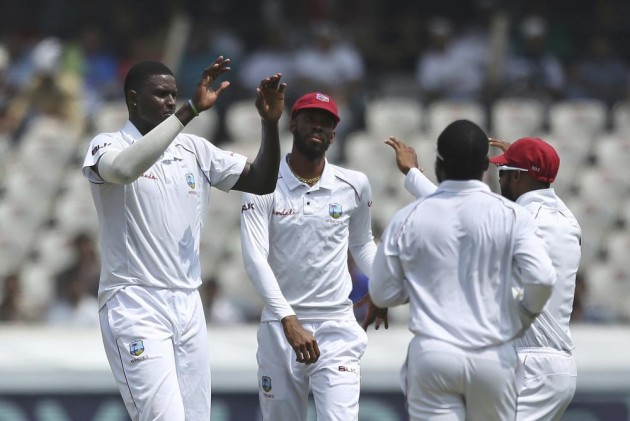 The three-Test series involving England and West Indies seems to have developed a minor snag as according to media reports, few players from the visiting team have refused to travel.

All cricket remains suspended since March in the wake of coronavirus pandemic and the England-West Indies series is likely to kickstart the sport worldwide.

"Three West Indies players have declined to travel to England for next month's three-Test tour due to concerns over the coronavirus," a report in Daily Mail stated.

England's three-Test series against West Indies will begin on July 8 at the Ageas Bowl, followed by two Tests at Old Trafford on July 16 and July 24, subject to UK government clearance to return behind closed doors.

"The West Indies squad will arrive in the UK on Tuesday 9 June, travelling to Emirates Old Trafford for quarantining and training. This will be their base for a three-week period before moving to the Ageas Bowl for the start of the first Test," it added.

The two venues were selected because they are deemed to be bio-secure because of on-site hotels.

ECB Director of Events, Steve Elworthy -- who is leading on English cricket's bio-secure operational plans -- added: "Our main objective is to deliver a safe environment for all stakeholders including players, match officials, operational staff, essential venue staff, broadcasters and media.

"We are in daily dialogue with government and our medical team, who have been incredibly supportive during this period. These are our proposed dates and they remain subject to UK Government approval."