Despite Harvey Barnes' best efforts, Leicester City were unable to find a vital away goal in their Europa League tie with Slavia Prague. 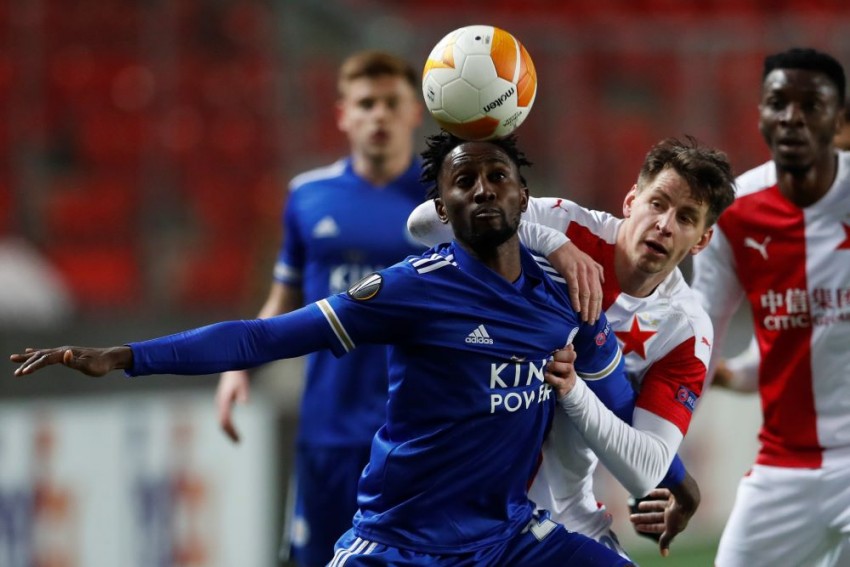 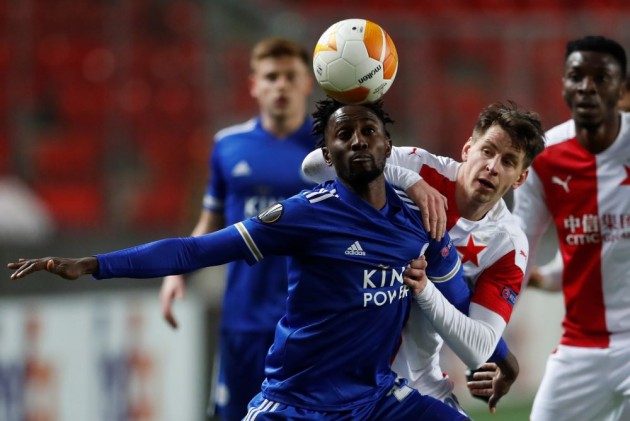 Leicester City were held to a dour 0-0 draw by Slavia Prague in the first leg of their Europa League last-32 clash at Sinobo Stadium on Thursday.  (More Football News)

Brendan Rodgers fielded a full-strength starting XI against the Czech First League leaders, but they were unable to claim what would have been just a second win in their last eight European away matches.

The Foxes dominated the first half, with Harvey Barnes twice going close, but Jindrich Trpisovsky's side improved after the break and made life difficult at times for their Premier League opponents.

While the result extended Leicester's unbeaten run to five games, Rodgers will hope for an improved display from his side in the second leg at the King Power Stadium next week.

The lively Barnes then fired wide at the back post as the Foxes ultimately went in at the interval without finding the goal their dominance deserved.

Kasper Schmeichel had to be alert to tip over Nicolae Stanciu's long-range drive after the break as the hosts belatedly woke from their slumber.

The Czech side did most of the pressing as the second half wore on, but they were unable to find the winner that would have given them the advantage ahead of the second leg.

What does it mean? Away goal escapes Rodgers' men

Slavia might have had 14 shots to Leicester's eight, but the best chances fell to the Premier League side. That they were unable to make any of them count will concern Rodgers, who will demand a lot more from his players in the reverse fixture.

Barnes rises above the mediocrity

It is hardly surprising Barnes is attracting admiring glances from some of the Premier League's biggest clubs. The 23-year-old did not get on the scoresheet, but he was the Foxes' brightest spark, taking two shots and making two key passes - both joint-team highs.

Vardy misses out on landmark goal

Jamie Vardy had an uncharacteristically quiet game, taking no shots and playing no key passes before he was substituted shortly before the hour mark. His failure to find the back of the net meant he was unable to become the first Leicester player to score in four consecutive matches in major European competition.

Both sides are in domestic action on Sunday before their second leg next week, with Leicester travelling to Aston Villa and Slavia visiting Teplice.