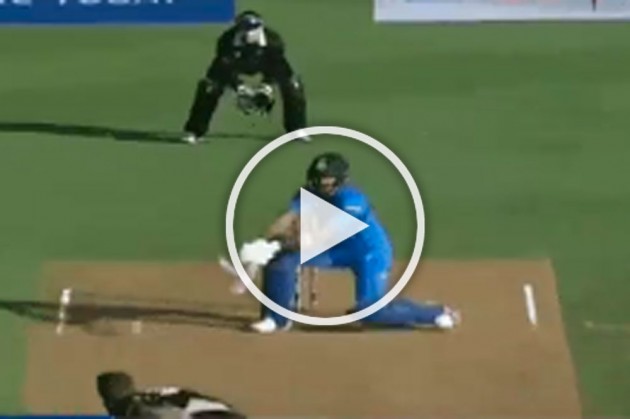 KL Rahul is Indian cricket team's 'Swiss knife,' and there's no stopping him now. After winning the man of the series award in India's 5-0 whitewash of New Zealand in the shortest format of the game, the versatile cricketer continued his red hot form in the ODIs by playing the role of a finisher in the series opener at Seddon Park, Hamilton on Wednesday. (More Cricket News)

During his 64-ball knock for 88 not out, the right-handed batsman hit three fours and six sixes, including an outlandish reverse sweep. As if making fun of Jimmy Neesham, the 27-year-old changed his stance and waited for the last ball of the penultimate over of the Indian innings, and coolly guided the ball over the third man for a maximum.