Impressed with KL Rahul's versatility, Mohammad Kaif ticked - 1) opens the innings, 2) keeps wickets, 3) stands in as captain and 4) now finishes big for his team - in an appreciatory tweet 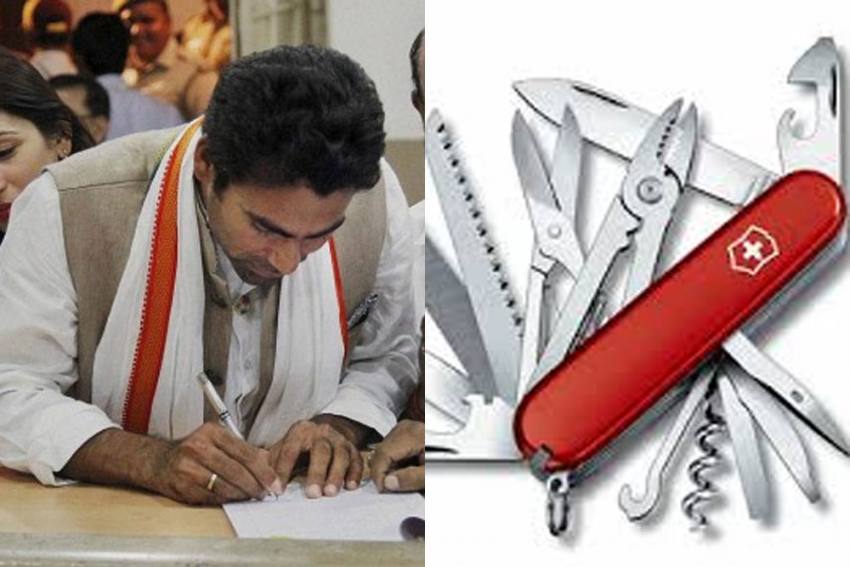 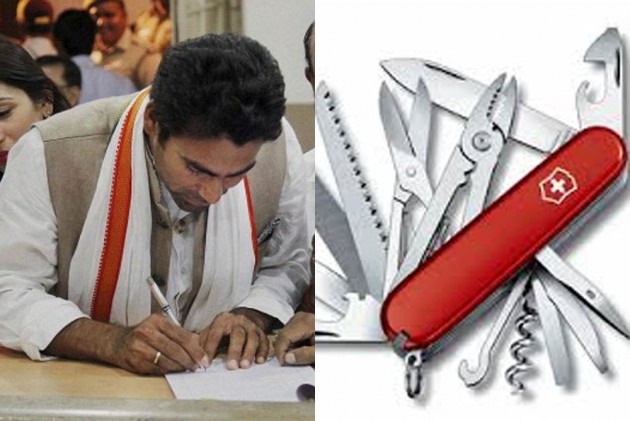 Rahul, who opened during India's 5-0 series whitewash of the Kiwis, came at number fife and remained not out on 88 off 64 balls with the help of three fours and six sixes as India post 347/4.

Impressed with the 27-year-old's versatility, Kaif took no time to tick - 1) opens the innings, 2) keeps wickets, 3) stands in as captain and 4) now finishes big for his team in an appreciatory tweet. "KL Rahul is Team India's own Swiss knife!" he added.

Rahul made his India debut in a Test match against Australia at Melbourne in December 2004, and played his first ODI match on June 11, 2016 against Zimbabwe at Harare.

He entered the Hamilton match with 1035 runs in 29 ODI matches, with three hundreds and six fifties. He's one of the few batsmen who have scored centuries in all formats of the game.

Kaif, 39, played 13 Tests and 125 ODIs for India. The middle-order batsman famously led India to their first-ever ICC U-19 Cricket World Cup title in 2000. He retired from all formats of cricket in July, 2018.

Rose Valley Sponsored Players' Jersey; No Other Dealing With Them: Kolkata Knight Riders On ED Action