On Manuel Neuer's 34th birthday, we look at the outstanding numbers from his career so far 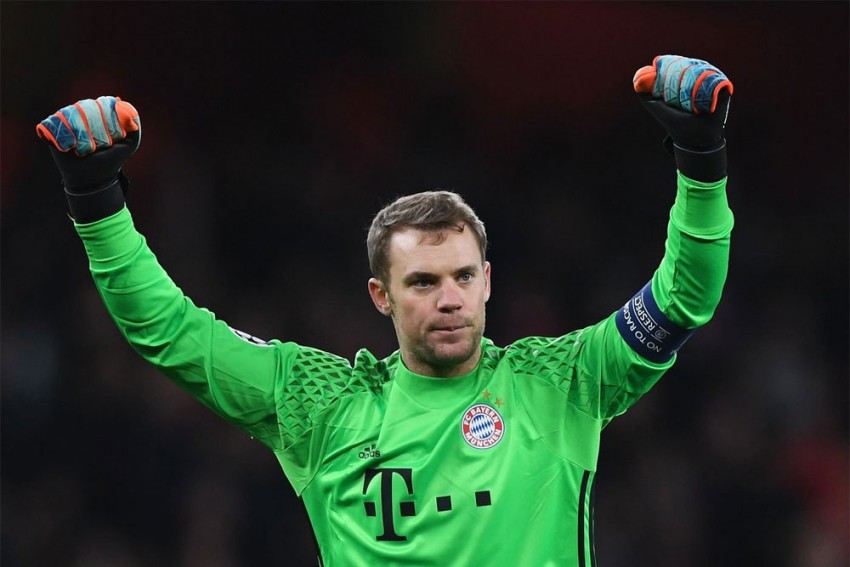 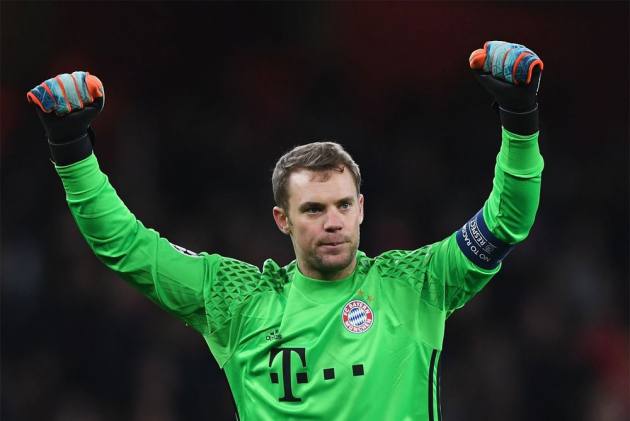 Captain for both club and country, Neuer has helped Bayern to seven straight Bundesliga titles, plus a Champions League triumph, and also won the World Cup six years ago.

And Neuer is adamant he will maintain a starting role at Bayern next season after the arrival of Alexander Nubel, even if the veteran was linked to Chelsea this week.

To mark his birthday, we take a look at the key numbers - with the help of Opta - from a career that shows no signs of slowing.

576 - Neuer has made more senior club appearances - for Schalke and Bayern - in all competitions than any other Bundesliga player since 2006-07.

92 - The keeper is closing on a century of Germany caps since his June 2009 debut. He has been captain since September 2016.

5 - Just four other goalkeepers in Bundesliga history - Richard Golz, Gerhard Heinze, Eike Immel, Ulrich Stein - have made at least 150 appearances for two different clubs. Neuer played 156 times for Schalke, before turning out for Bayern on 241 occasions.

188 - Oliver Kahn (196) is the only goalkeeper to have kept more Bundesliga clean sheets than Neuer.

0 - No keeper can better Neuer's tally of 188 clean sheets in Europe's top five leagues since 2006-07. Former Bayern team-mate Pepe Reina is second on that list with 171.

47 - Of Bundesliga goalkeepers to have played at least four games, Neuer (47 per cent) has the best clean sheet rate. He has kept a clean sheet in 52 per cent of his league games for Bayern.

0.78 - Neuer concedes the fewest goals per game of any keeper with at least five appearances in Bundesliga history. Again, that statistic improves further to just 0.65 goals per game when playing for Bayern.

107 - Since his Champions League debut in 2007-08, Neuer is the only goalkeeper to tally over a century of appearances in the competition.

42 - Neuer has also kept the most Champions League clean sheets in this time.

35 - Earlier this season, Neuer surpassed Kahn (33) for Champions League clean sheets for Bayern. He is one shy of Kahn's record DFB-Pokal tally of 33 clean sheets.

76 - Since detailed data collection began in 2004-05, Neuer has the best passing accuracy percentage of all goalkeepers with at least 20 Bundesliga appearances.

1 - Neuer has played only once on his birthday, keeping a clean sheet as Schalke beat Bayer Leverkusen 2-0 away from home in 2010.

0 - Despite his regular forays outside the penalty area, Neuer has never been sent off.