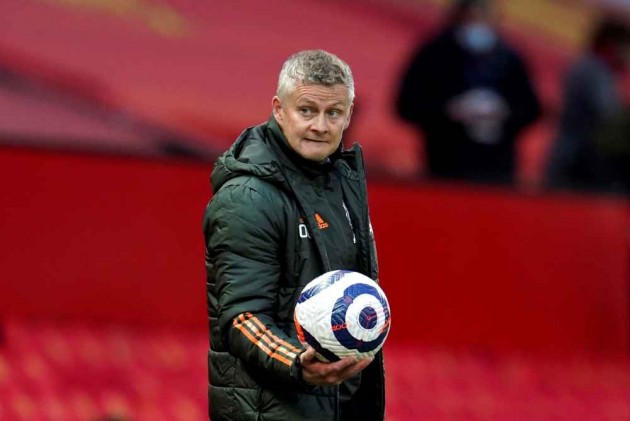 The show of confidence in Solskjaer follows a second-place finish in the Premier League and a trip to Europa League final. The deal includes an option for 2024-25.

“Ole and his staff have worked tirelessly putting the foundations in place for longterm success on the pitch,” United executive vice-chairman Ed Woodward said.

“The results of that have become increasingly visible over the past two seasons and we are all looking forward to seeing this exciting team develop further in the years ahead.”

The Norwegian was hired in December 2018 as an interim replacement for Jose Mourinho, and he was made permanent later that season.

United ended last season without silverware after losing the Europa League final to Villarreal on penalties. It's the longest drought for United since the 1980s, in the early days of Alex Ferguson's otherwise trophy-filled reign.

Solskajer played for United from 1996-2007 and scored 126 goals. His most famous goal was his late winner in the 1999 UEFA Champions League final. (AP)