Kolkata To Be Durand Cup Venue For Next Five Years

The 130th edition of the tournament, which is held under the aegis of Indian Armed Forces, will get underway in and around Kolkata from Sunday 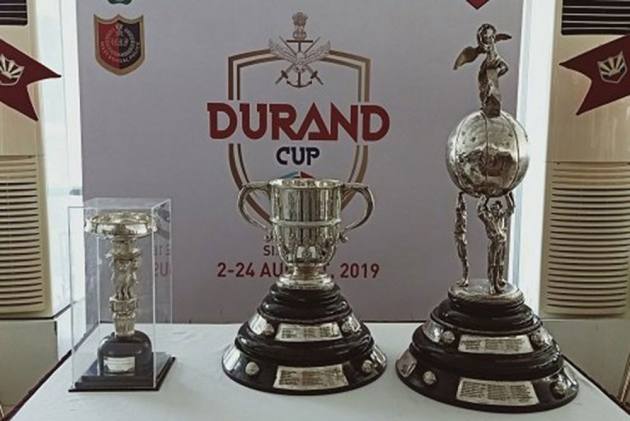 The 130th edition of the tournament, which is held under the aegis of Indian Armed Forces, will get underway in and around Kolkata from Sunday.

It is for the second successive time the city is hosting the meet after the premier tournament moved from its traditional base New Delhi in 2019.

"We are overwhelmed by the response Kolkata generated the last time so the committee has decided to hold the tournament here for next five years," Repswal who is also the chairman of Durand Cup, said during a pre-tournament media interaction at the Fort William here.

The tournament will see 16 teams, including five Indian Super League clubs, divided into four groups and the top two will make the quarters.

The only team from Kolkata -- Mohammedan Sporting -- which is also the first Indian winner of the Durand Cup, will face Indian Air Force to kick off the meet at the Saltlake Stadium at 4.15pm.

"We were in talks to include two Bangladeshi teams this year but due to the pandemic they pulled out. From next year we will hope to increase the number of teams," Repswal added.