Besides Jagadeesha Suchith, KXIP had also asked Delhi Capitals Trent Boult as part of the Ravichandran Ashwin trade-off but that did not materialise. Ashwin is expected to be paid Rs 7.6 crore, his Indian Premier League auction value, by Delhi 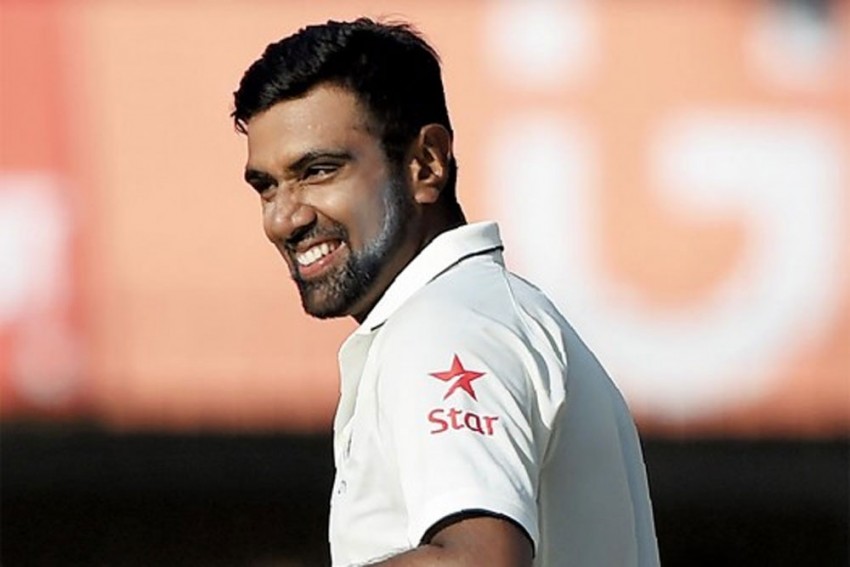 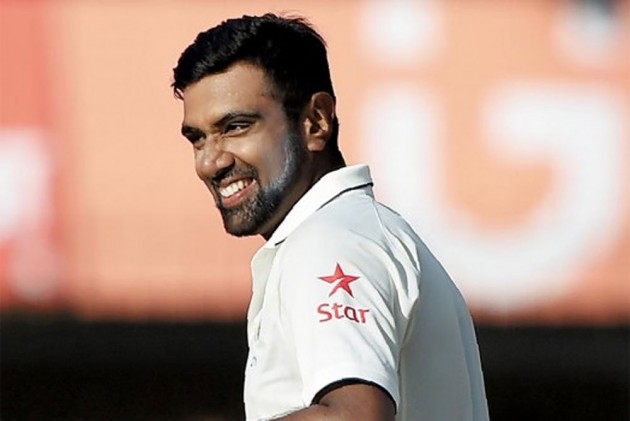 Besides Suchith, KXIP had also asked Delhi for New Zealand pacer Trent Boult as part of the Ashwin trade-off but that did not materialise.

"Everyone is happy with this deal. We are happy, Ashwin is happy and Delhi is happy. We were in talks with three teams but have finally come to this conclusion. We wish Ashwin the very best," KXIP co-owner Ness Wadia told PTI.

Ashwin is expected to be paid Rs 7.6 crore, his auction value, by Delhi.

A formal announcement will be made before the IPL transfer window closes on November 14.

Under Ashwin's leadership, KXIP showed a lot of promise in the first half of the past two seasons before losing momentum in the second half. They finished seventh in 2018 and sixth in 2019.

The off-spinner, who only plays one format for India, made a strong comeback in the home Test series against South Africa after warming the bench in the West Indies, where Ravindra Jadeja was preferred as the sole spinner in the playing eleven.

KXIP reached the semifinals in the inaugural IPL edition in 2008 before making the play-offs just once in 2014 when they finished runners-up. Now with the legendary Anil Kumble on board, the franchise is aiming to end its title drought.