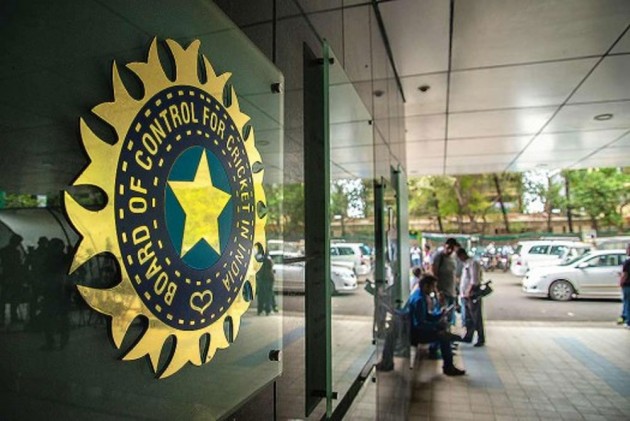 The Emirates Cricket Board (ECB) on Tuesday said it has received the official clearance from the BCCI to host the IPL in the UAE from September 19 to November 10. (More Cricket News)

The development comes a day after IPL chairman Brijesh Patel revealed that the BCCI has received all necessary clearances from the Indian government to stage the league in the UAE.

The world's biggest T20 league has been moved out of India due to the COVID-19 pandemic.

"We feel extremely privileged to host what could be considered the pinnacle-event of our favourite sport," said Sheikh Nahayan Mabarak Al Nahayan, cabinet member and Minister of Tolerance and Coexistence, and ECB Chairman.

"The magnitude of being in a position to bring the IPL to the vast cricket-loving global community, during current events which have greatly impacted our daily lives, is one we take with extreme importance," he added in his statement.

The ECB had been waiting for the BCCI's final go ahead before intensifying its preparations for the tournament.

The UAE had partially hosted the event in 2014 due to the general elections in India.

With the COVID-19 situation under control in the Emirates, the BCCI picked it to host the entire event comprising 60 games.

"This is undoubtedly the highest-profile cricketing-event to be held in the UAE and our team will continue to support all facets (of the tournament) and work toward delivering a successful event for the enjoyment of all sports-fans; here in the UAE, in India and across the world," said Al Nahayan.

The IPL will be held at three venues: Abu Dhabi, Dubai and Sharjah.

The eight teams will start leaving for the UAE from August 20.

Upon their arrival, all players and officials will have to isolate themselves for at least six days before they can enter the bio-bubble. They will be tested thrice over six days.

"...we remain in very close contact with the BCCI, IPL committees, the UAE Government and Ministries, our Health Authority, as well as many other entities, who are all experts in their respective fields and it is our collective intent that the tournament be played in a safe, enjoyable environment," said Al Nahayan.