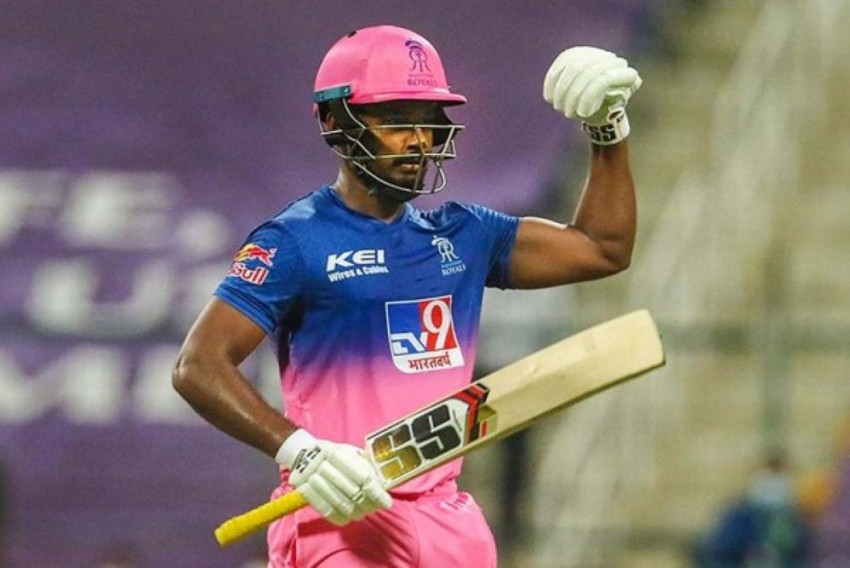 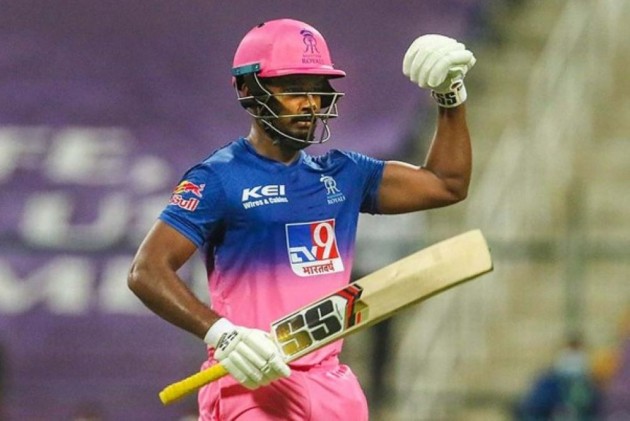 Sanju Samson will lead the the Rajasthan Royals for the upcoming edition of the Indian Premier League (IPL). (More Cricket News)

Announcing this on Wednesday, the Royals said they  have retained 17 players and would be releasing 8 players ahead of the 2021 auctions.

The biggest name released by Rajasthan Royals is Steve Smith. The Royals’ skipper in the last edition, Smith, has not be retained for the upcoming season of the IPL.

The foreign list of retained players includes Ben Stokes, Jos Buttler, and Jofra Archer. All three English players performed well for the Royals in the last tournament held in UAE.

Archer,  was the top wicket-taker for the Royals in 2020 with 20 wickets, while Jos Buttler and Ben Stokes made vital contributions. In addition to the English trio, David Miller and Andrew Tye have also been retained.

Commenting on the releases and retention, Rajasthan Royals owner Manoj Badale said, “We’re happy to retain the core of our squad ahead of IPL 2021. We've got a talented group that under-performed last season and will be wanting to correct that. It is a well balanced squad and we are excited for the season ahead.”

Speaking on the captaincy transition, Manoj said, “As the IPL has grown, the captaincy has become a year-round task, and as such strong local Indian leadership has become increasingly important."

The Royals’ new captain, Sanju Samson said, “It’s an absolute honour to have been announced as the captain of Rajasthan Royals. It’s a team that is so close to my heart, which I’ve been lucky enough to play for over the years, and I’m excited about the challenge that lies ahead of me as the leader of the team.