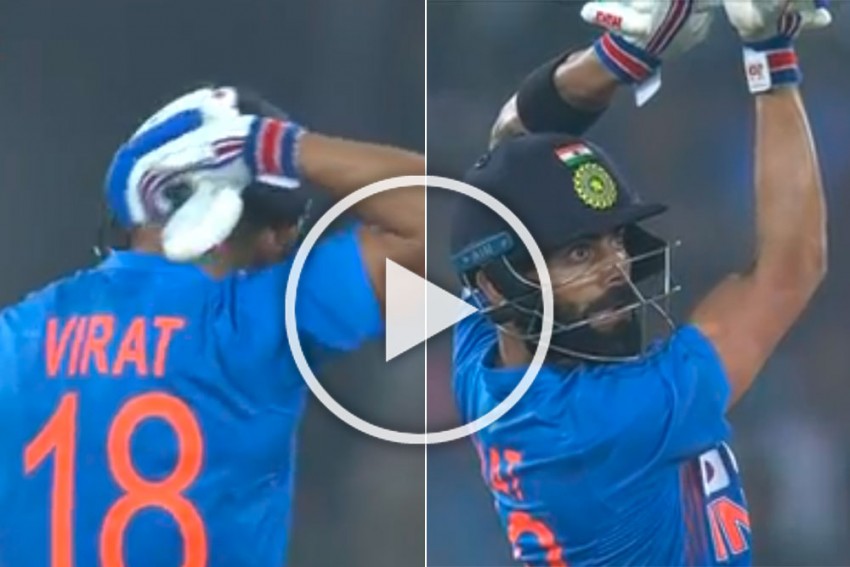 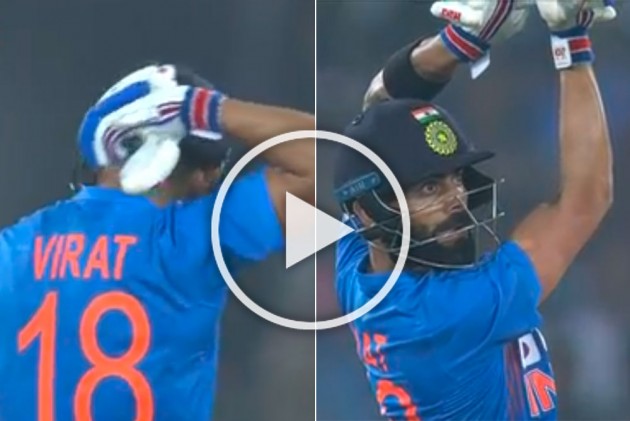 Skipper Virat Kohli played one of the best T20I knocks to help India chase down a big target of 208 runs against reigning World T20 champions West Indies at Hyderabad on Friday.

Opting to bowl first, Indian bowlers and fielders lost the plot with West Indies batsmen scoring 207 runs. But Kohli, who struggled early in his innings, scored his highest T20I score - an unbeaten 94 with the help of six fours and six sixes.

But one of the best shots during his 50-ball knock was the winning six, over extra cover. Relive the shot here, courtesy BCCI:

His predecessor Mahendra Singh Dhoni used to hit such match-winning sixes. But Kohli's six at Hyderabad was something else. It oozed with sheer class, and the celebration was something too.

Kohli was involved in a 100-run stand with opener KL Rahul.

Known as the greatest ever chaser in cricket, Kohli helped India record their highest successful chase in T20I, beating the previous high of 207 against Sri Lanka at Mohali in 2009.

The second match of the three-match T20I series will be played at Greenfield International Stadium, Thiruvananthapuram on Sunday.