Disagreeing with Virat Kohli's assessment, former England captain Alastair Cook said batting was near impossible on the newly laid strip at the refurbished stadium in Ahmedabad 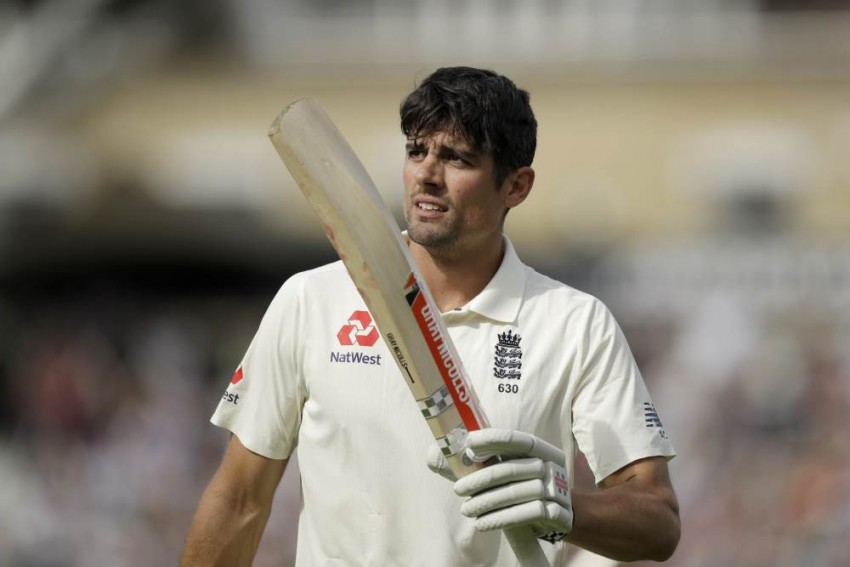 Disagreeing with Kohli's assessment of the third Test that ended with India crushing England by 10 wickets inside two days, Cook said batting was near impossible on the newly laid strip at the refurbished stadium in Ahmedabad.

"Virat Kohli's come out and defended the wicket almost as if it's a BCCI thing -- it cannot possibly be the wicket. Yet it was so hard to bat on that. So hard," Cook told Channel 4.

"Take the wicket out and blame the batsmen?" Cook asked, referring to Kohli's assessment of the pitch that it's a "very good pitch to bat on -- especially in the first innings".

"To be honest, I don't think the quality of batting was up to standards. We were 100 for 3 and bowled out for less than 150. It was just that the odd ball turning and it was a good wicket to bat in the first innings," the India skipper had said in his defence of the pitch after the match.

Only two batsmen -- one each from both sides -- could score a half century as 28 wickets fell to the spinners on a Motera pitch that many players felt was not ideal for a Test match. The likes of Sunil Gavaskar, however, credited the spinners rather than blaming the pitch.

"To me it'd be great to have that game with the red ball to see the difference when the ball is skidding on. Today trying to play properly, it was nigh-on impossible."

Cook, one of England's all-time greats and who had had success against India during his illustrious career, also spoke about the many deliveries that straightened on landing, especially by left-arm spinner Axar Patel, who finished the match with 11 wickets, including six in England's second innings.

"We saw a stat that says this pitch has spun more than any other pitch in India. There’s been so many other balls that have gone straight on as well. So that means when it is turning, it is turning miles.

"When you see the highlights and the ball skidding on you, we don't see the build-up: when the exact same ball is spinning miles," Cook said.