The former champions, Pakistan and Sri Lanka, face each other in the 11th match of the ICC Cricket World Cup at the County Ground, Bristol on Friday 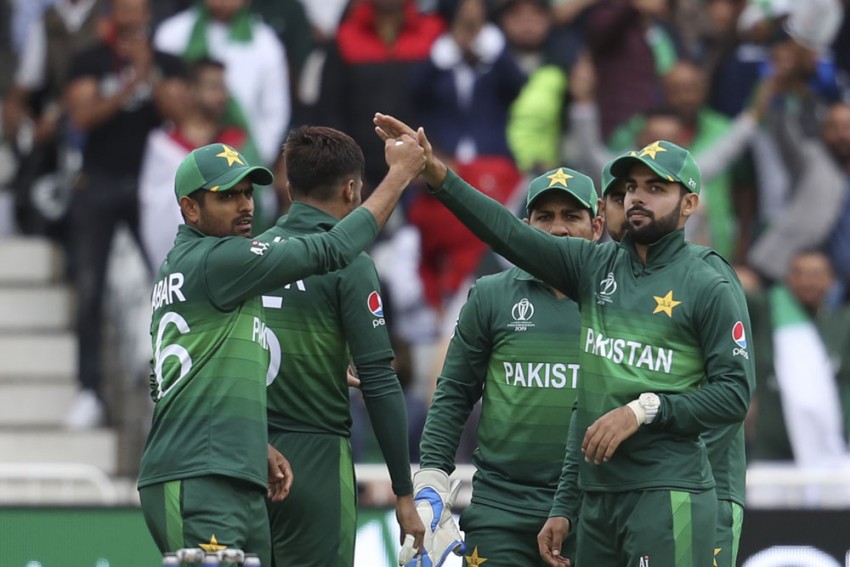 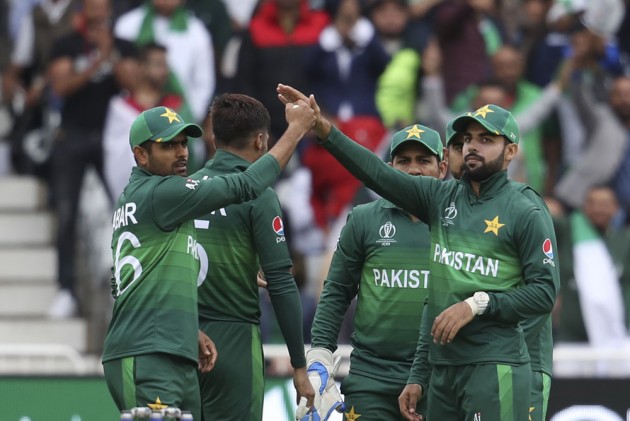 Pakistan coach Mickey Arthur has urged his team to "stay ruthless" at the ICC Cricket World Cup 2019 as they train their sights on Sri Lanka after shocking England. The former champions will meet in the 11th match of the 2019 edition of the mega event at the County Ground, Bristol on Friday.

The notoriously unpredictable Pakistan side held their nerve to beat the hosts by 14 runs at Trent Bridge on Monday, just three days after crashing to a seven-wicket defeat against the West Indies at the same venue.

That ended a sequence of 11 consecutive defeats in completed one-day internationals.

Arthur praised his team's resolve after a "shocking" defeat in their tournament opener.

"It was just so good to see us go out and play with the belief and intensity that we had spoken about," Arthur told AFP.

"When we put all three disciplines together we know we can beat anybody. We now need to stay consistent and ruthless."

Pacemen Wahab Riaz and Mohammad Amir, and leg-spinner Shadab Khan, took the wickets to restrict England to 334-9 in their 50 overs.

"You could see the hunger, the determination and the resolve to do well in batting after a horror show and then the bowlers fought hard, so we need to repeat that in the coming matches as well," said Arthur.

Pakistan have won all seven of their World Cup matches against Sri Lanka dating back to the first tournament in 1975.

Pakistan will be tempted to bring in fast bowler Mohammad Hasnain for his raw pace, something that New Zealand exploited against Sri Lanka during their 10-wicket rout of their opponents in Cardiff on Saturday.

On Tuesday, Sri Lanka beat Afghanistan in a rain-shortened match, also in Cardiff, to breathe life into their campaign.

Sri Lankan coach Chandika Hathurusingha said he had told his batsmen to up their game.

"I don't give pep talks. I give honest talk, that's all.

"I tell them what has to be done. They have to come and perform," said Hathurusingha, who praised opener Kusal Perera for his 78-run knock, which helped Sri Lanka reach 201 against Afghanistan.

"He's an amazing player," said Hathurusingha. "We have given him the full licence to bat the way he wants to bat. We know that when he's come up, most of the time it's match-winning."

But one factor outside anybody's control is the weather, with persistent rain forecast for Bristol on Friday.