Wales are in Group A along with Italy, Switzerland and Turkey. Check the team preview here 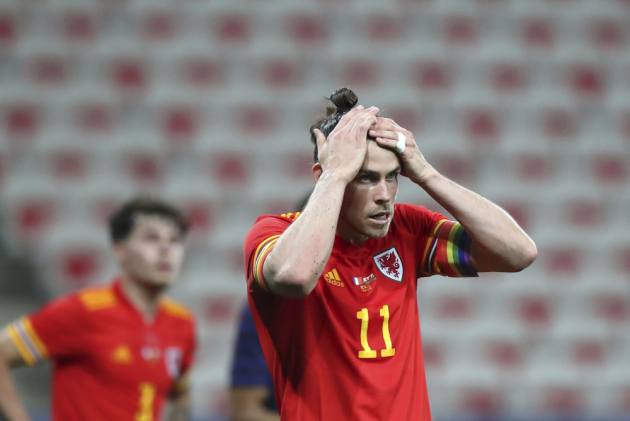 Wales are making their second appearance in the UEFA European Championship, having reached the last four in their bow five years ago on the back of some individual performances. In 2016, they beat all the odds with the likes of Gareth Bale, Aaron Ramsey and Hal Robson-Kanu showing brilliant teamwork. They lost to eventual champions Portugal in the semis. This time, they will hope to do better. But it's easier said. (More Football News)

With Ryan Giggs on the sidelines, who will go on trial in January accused of assault, Robert Page is taking charge of the team. He will rely heavily on the experience of Bale and Ramsey, but with the team scrapping through the qualifiers, where they finished second behind Croatia, Wales will find it difficult to reproduce their 2016 run.

Wales, the third-oldest national football association in the world, are in Group A along with giants Italy, dark-horses Turkey and Switzerland. The Dragons start their campaign with a clash against Switzerland on June 12 in Baku, followed by a fixture against Turkey on June 16 in the capital of Azerbaijan. They play Italy on June 20 in Rome.

Of course, Bale! Almost 32, this will be Real Madrid star's final last chance to win an international tournament. The legend will seek support from a crop of young stars like Ethan Ampadu, Daniel James and Harry Wilson. Forms of fit-again Joe Allen and experienced Ramsey will play a crucial role in Wales' operation as a well-knit team.