After goals from Sergio Aguero and Raheem Sterling, Harry Wilson pulled one back with a brilliant free-kick during Bournemouth Vs Manchester City match of the EPL 2019-20 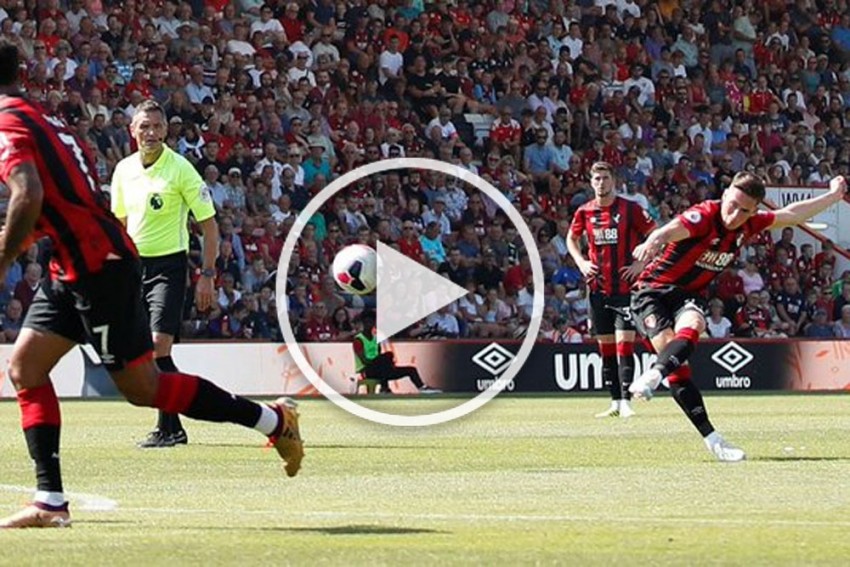 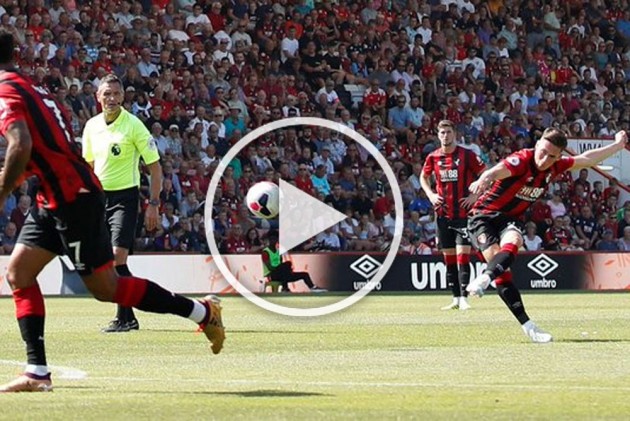 Harry Wilson, the Liverpool loanee, produced a screaming free-kick against English Premier League (EPL) champions Manchester City on Sunday to get Bournemouth back into their the contest.

As expected, Sergio Aguero and Raheem Sterling opened the scoring at 15th and 43rd minutes respectively to give Pep Guardiola's Citizens a two-goal lead at Dean Court.

But Wilson pulled one back in the first-half injury time from a free-kick after Callum Wilson was tripped by a City player outside the box.

Then, what followed was a truly brilliant exhibition of dead-ball execution.

But Aguero scored his second of the match in 64th minute to effectively kill off the match.

The win helped City climbed to second in EPL table with seven points from three matches. Liverpool lead with nine points, while Arsenal are third with six points.

Bournemouth are 10 with four points from as many matches.