The ongoing matter between India and Pakistan regarding the Davis Cup tie in Islamabad has been left for the competition's committee to decide, which will meet today – August 21.

ITF has informed via mail that the body will monitor the situation in Pakistan
File Photo
Outlook Web Bureau August 21, 2019 00:00 IST Davis Cup Committee To Decide On Pakistan-India Tie 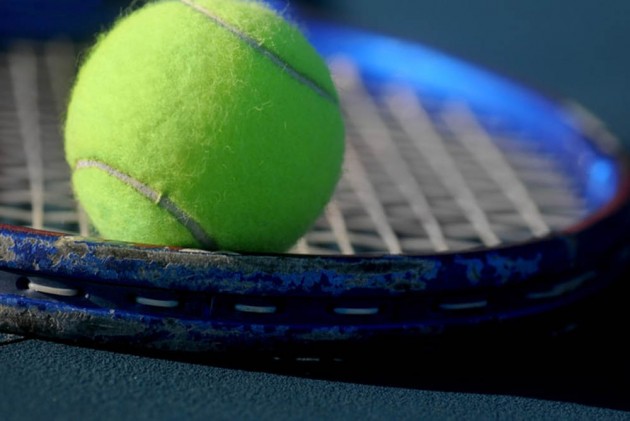 The teleconference between All India Tennis Association (AITA) and International Tennis Federation (ITF) which was set to decide on the former's request for a neutral venue in the upcoming Davis Cup tie Vs Pakistan was cancelled on August 20.

According to a TOI report, ITF has informed via mail that the body will monitor the situation in Pakistan, on the basis of which (supported by independent security advisors) a decision will be reached.

On Tuesday, ITF had mailed AITA, stating that Justine Albert (executive director) was not available for the meeting. Now the matter has been left for the Davis Cup committee to decide, which will meet today –August 21.

With the current diplomatic and political situation between the two neighbouring countries in chaos, AITA had urged ITF to shift the venue from Islamabad or wait for things to settle down.

Misbah-Ul-Haq Is Not Suitable For The Position Of Pakistan Cricket Team's Head Coach: Ramiz Raja – WATCH