Cori Gauff Vs Venus Williams: Everything You Need To Know About Wimbledon's Youngest Qualifier

Ahead of a Wimbledon first-round clash with one of her idols, Venus Williams, here is a close look at American teenager Cori 'Coco' Gauff 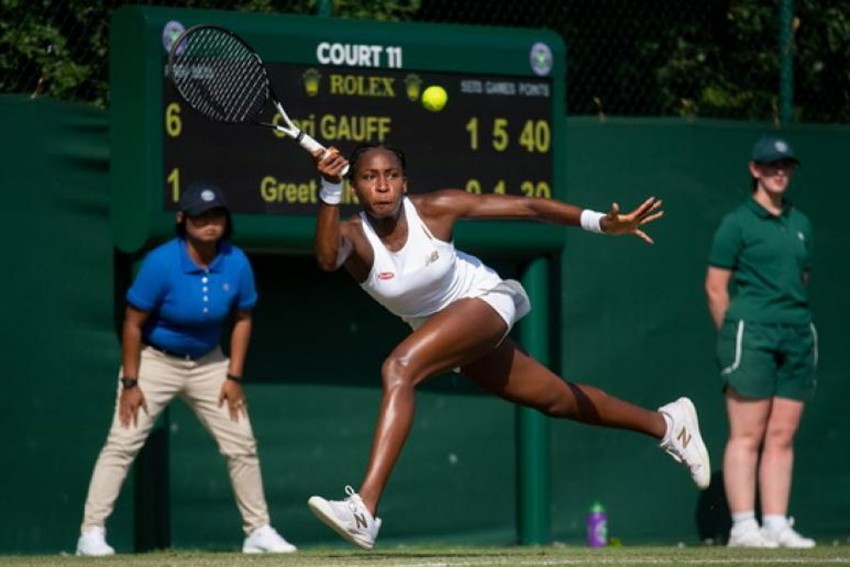 By successfully qualifying, Gauff will become the youngest player to feature in the women's singles since Laura Robson did so 10 years ago at the age of 15.
Courtesy: Twitter
Omnisport 2019-06-28T18:49:07+05:30 Cori Gauff Vs Venus Williams: Everything You Need To Know About Wimbledon's Youngest Qualifier 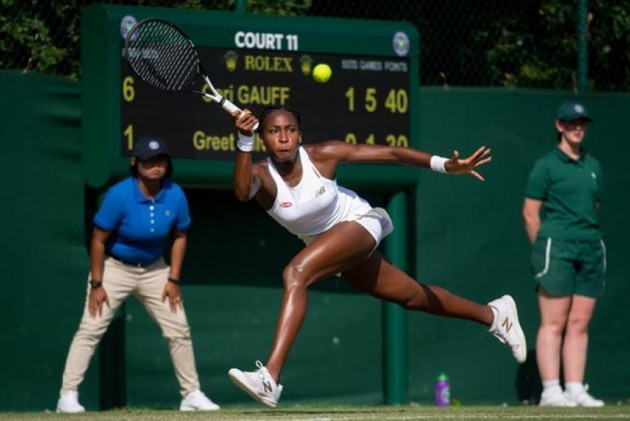 Intrigue abounds in the women's singles at Wimbledon, where Angelique Kerber will be looking to defend her title, world number one Ashleigh Barty seeks a second successive grand slam and Serena Williams chases a record-tying 24th major.

But the story of the first round will surround Serena's elder sister Venus, who will face 15-year-old qualifier Cori 'Coco' Gauff at the All England Club.

Gauff, who idolised the Wlliams sisters, became the youngest Wimbledon qualifier in the open era at 15 years and 122 days by defeating Greet Minnen on Thursday.

The teenager said of Serena and Venus: "Serena Williams has always been an idol and Venus, I mean, they're the reason why I wanted to pick up a tennis racket."

She has already met both of them but will now have the opportunity to test her mettle against one of her heroes.

Ahead of the biggest match of her fledgling career, we look at key details you need to know about the All England Club history maker.

"They're the reason I wanted to pick up a tennis racket"

After coming through Qualifying, @CocoGauff now has the chance to face one of her idols... #Wimbledon pic.twitter.com/20iqy8zYgj

- Gauff was seven years old when she began playing tennis. After initially growing up in Atlanta she moved to Florida to further her career in the sport.

- She comes from an athletic background. Her father Corey was a collegiate basketball player for Georgia State and her mother Candi was a track star at Florida State. A five-time high school champion in the heptathlon, Candi also excelled at gymnastics.

- Gauff made the US Open girls' final in 2017, becoming the youngest ever player to do so at the age of 13. She lost to Amanda Anisimova, who reached the semi-finals of the women's singles at this year's French Open.

- Gauff turned professional in May 2018 and made her ITF debut as a qualifier at Osprey, Florida, winning her maiden tour match.

- Gauff won the French Open girls' title last year by beating Caty McNally, alongside whom she lifted the US Open girls' doubles title. The pair did battle again in Miami this year, with Gauff claiming her first match win at the elite premier mandatory tournament level.

- At a low-level event in Indian Wells this year, Gauff took a set off two-time French Open semi-finalist Timea Bacsinszky in a first-round defeat.

- Gauff received a wild card into Wimbledon qualifying, and was shopping online for a dress for a gala when she was informed of the decision.

- The night before her win over Minnen she remotely took a science test for her high school in Florida at 11pm.

- By successfully qualifying, Gauff will become the youngest player to feature in the women's singles since Laura Robson did so 10 years ago at the age of 15.

- Serena's coach Patrick Mouratoglou has trained Gauff and told Omnisport of the American: "She is fantastic, she can become a top, top player. I believe in her a lot."

- And Gauff is not lacking in self-confidence, having set her sights on surpassing Serena's achievements back in 2017, with a 12-year-old Gauff saying: "I want to be the greatest of all time."